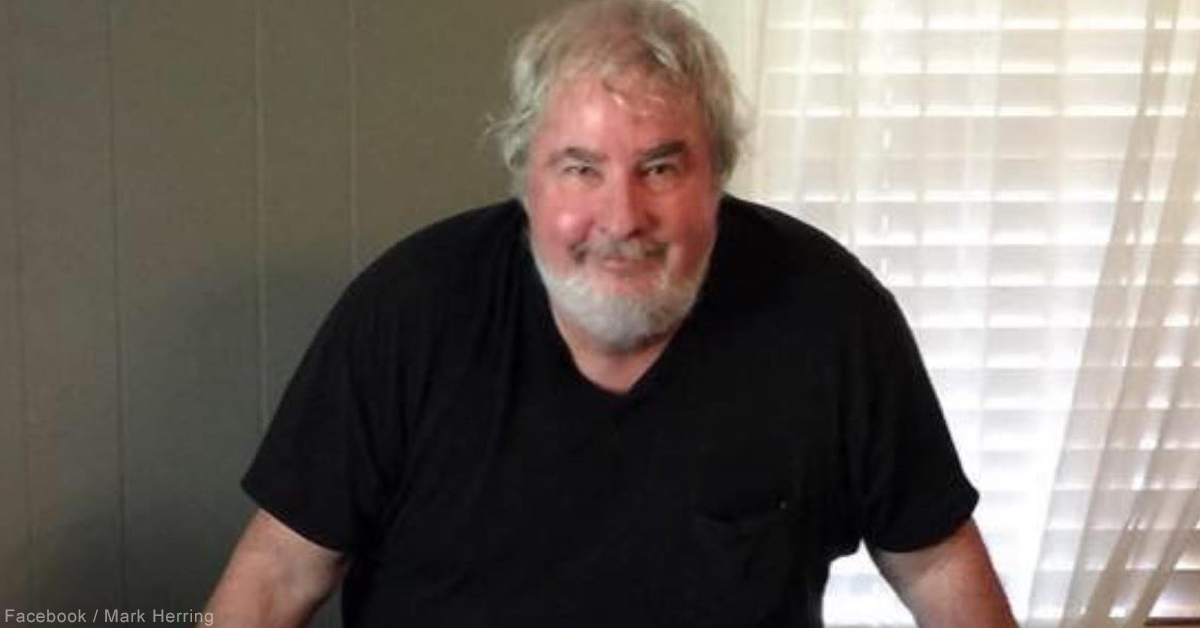 Devoted grandfather Mark Herring loved his home state of Tennessee, and shortly after Twitter opened its doors, he took a Twitter handle to honor it. On that account, he shared pics of his family and talked about SpaceX and University of Tennessee sports. In 2020, he died after an abusive attempt to force him to give up that Twitter handle by at least two individuals scheming to sell it.

One of those individuals, Shane Sonderman, was sentenced this week to five years in prison after pleading guilty on a count of conspiracy, the New York Times explained in a Saturday article.

Herring died of a heart attack he suffered during a “swatting” incident. This is when someone calls in a fake report of an in-progress or violent crime in order to provoke an armed police response to a person’s address.

In this case, the caller wasn’t even in the United States, the Times explains, but had Herring’s address from co-conspirator Sonderman.

“The defendant was part of a chain of events,” federal prosecutors said in court documents. The police “arrived prepared to take on a life and death situation,” prosecutors said. “Mr. Herring died of a heart attack at gunpoint.”

Both Sonderman and the unknown British partner were minors at the time, though Sonderman was 18 by the time he was arrested.

Sonderman and others were apparently part of a scheme to harass and intimidate the owners of valuable Twitter handles, to force them to surrender the names so the conspirators could claim and then sell them. Herring was just one of their victims.

Mr. Herring was targeted because he refused to sell his Twitter handle, @Tennessee, according to his family and prosecutors.

Smart, blunt and plain-spoken, Mr. Herring had loved computers since he was a teenager and joined Twitter in March 2007, less than a year after it started, his family said.

He knew people wanted his handle, which he chose because of his love for the state, where he had been born and raised, and had rebuffed offers of $3,000 to $4,000 to sell it, his daughter Corinna Fitch, 37, said in an interview.

As part of their scheme targeting owners of valuable names, “Sonderman and his co-conspirators would bombard the owner with repeated phone calls and text messages in a campaign of harassment,” according to prosecutors.

This was all done without regard to the potential dangers or consequences.

Herring died while trying to comply with police instructions, according to the report.

“I believe he was scared to death,” his daughter Corinna Herring Fitch told NBC in a phone interview. “I believe from the adrenaline and the guns in his face … a heart attack happened.”

His daughter Casey Monroe said that parents have to work much harder to be sure they know what their kids are up to online.

“You really, really don’t know what they’re doing,” she said. “You think you do, but you don’t.”

Read the full details, and more about Mr. Herring, from The New York Times and NBC News.

It is a tragic story, and a frightening one. One hopes that both the law and technology can catch up soon to help prevent this from happening in the future. It should not be possible to use the police to kill someone over a Twitter handle.