Nate Silver Defends Polls Amid Heavy Criticism for 2020 Misses: ‘I’m Amazed That Polls Are as Good as They Are’ 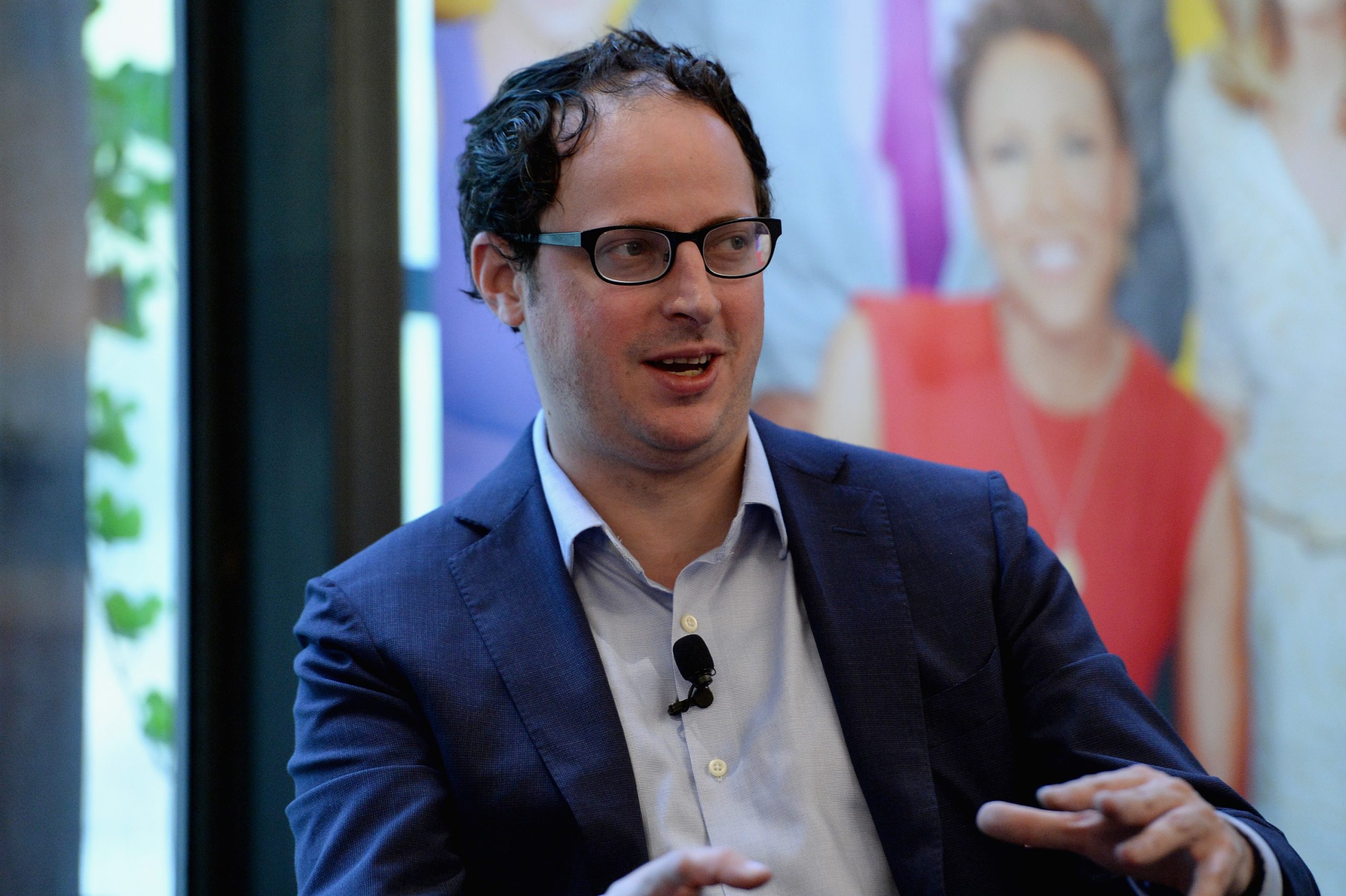 FiveThirtyEight founder Nate Silver defended the 2020 election polls in an article on Wednesday, calling the job of a pollster a “thankless task” and expressing his amazement that the polls “are as good as they are.”

In the article Silver — who pointed out that he isn’t a pollster himself, despite sometimes being misidentified as one — wrote, “If you want certainty about election outcomes, polls aren’t going to give you that — at least, not most of the time.”

“It’s not because the polls are bad. On the contrary, I’m amazed that polls are as good as they are,” he declared, explaining, “Given that response rates to polls are in the low single digits and that there are so many other things that can go wrong, from voters changing their minds after you poll them to guessing wrong about which voters will turn out — plus the unavoidable issue of sampling error — it’s astonishing that polls get within a couple of points the large majority of the time.”

“And yet, if a poll projects the outcome at 53-47 and it winds up being 51-49 (a 4-point miss), it will probably receive a lot of criticism — even, as we’ve seen this year, if it ‘calls’ the winner right. It’s a fairly thankless task,” Silver claimed.

Silver noted that the polls correctly predicted the winner in 48 out of 50 states. He also estimates that the polls will miss by approximately 4 points — just outside of the 3 point range which Silver refers to as a “normal-sized polling error.”

Last week, in response to critics who accused FiveThirtyEight of missing the mark with its election forecasts, Silver said, “If they’re coming after FiveThirtyEight, then the answer is fuck you, we did a good job!”

“The reason why is, look, we are here to provide guidance on how accurate the polls might or might not be, and the whole premise of why Joe Biden was a fairly heavy favorite is that he could withstand a 2016-style polling error or a bit larger,” he argued, concluding, “People have false impressions about how accurate polls are.”