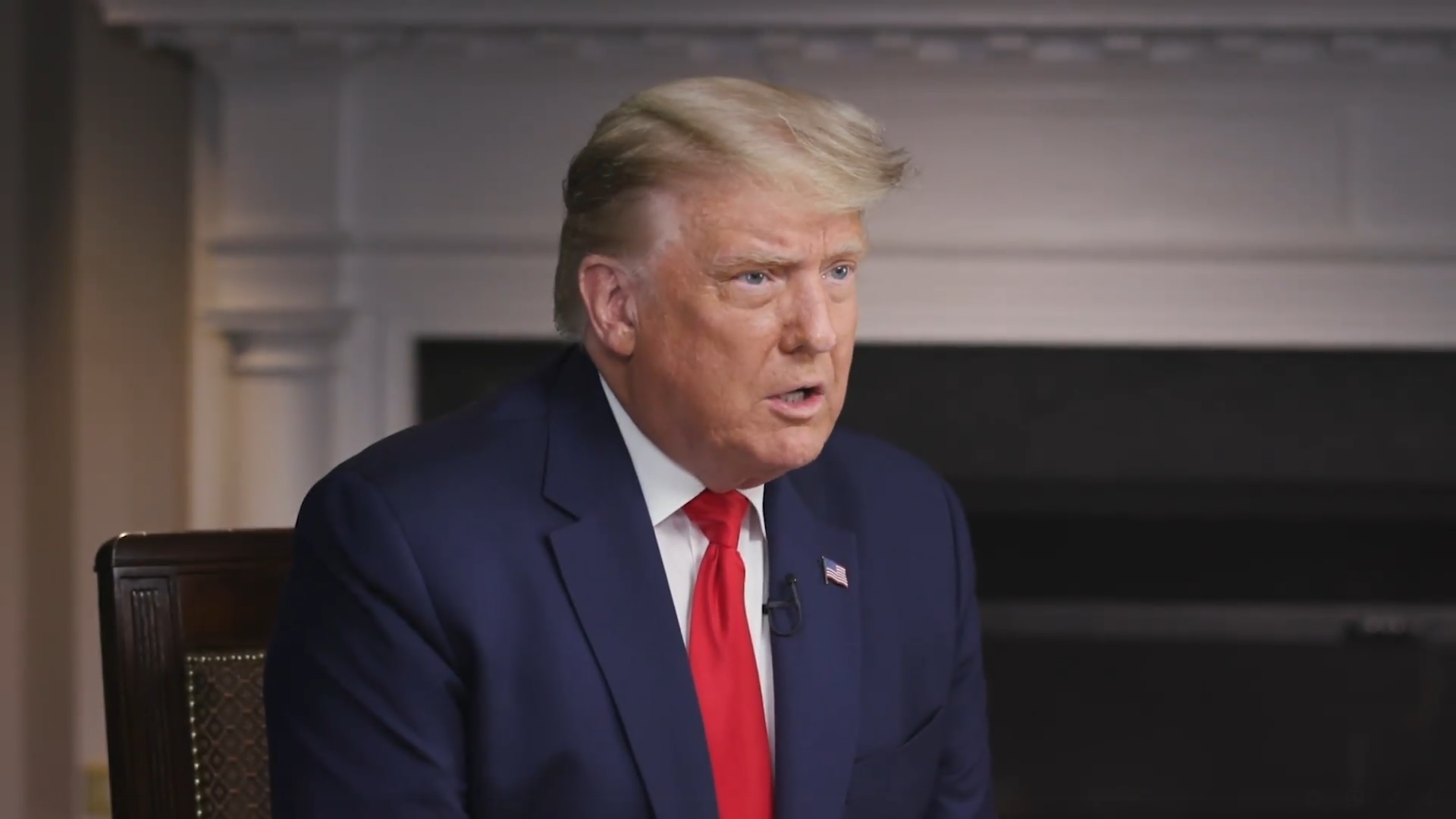 The anxiety-inducing New York Times election needle is back. And its first big move of the evening is sure to set off shockwaves.

According to the Times needle as of this writing, President Donald Trump has a 92 percent chance of winning Florida. Times polling expert Nate Cohn says that the president is a “clear favorite” to capture the Sunshine State. And the needle says Trump is “quite likely” to capture the state’s 29 electoral votes.

Trump opens as a clear favorite in Florida, especially after the Miami-Dade early vote. https://t.co/0eHcRERtfF

Cohn cited the early numbers out of Miami-Dade county, which he said were “way worse” than expected for former Vice President Joe Biden, as crucial to boosting the president’s chances.

If there's any consolation for Democrats, it's that this Miami-Dade result–which is way worse for Biden than expected, and expectations were low here–is not something we expected to see repeated elsewhere in the country

Miami-Dade is a place where we do expect Democrats to win on Election Day–unlike the rest of Florida. But I'd be stunned to see this get made up, and get Biden back up to anything like the +20 he was counting on