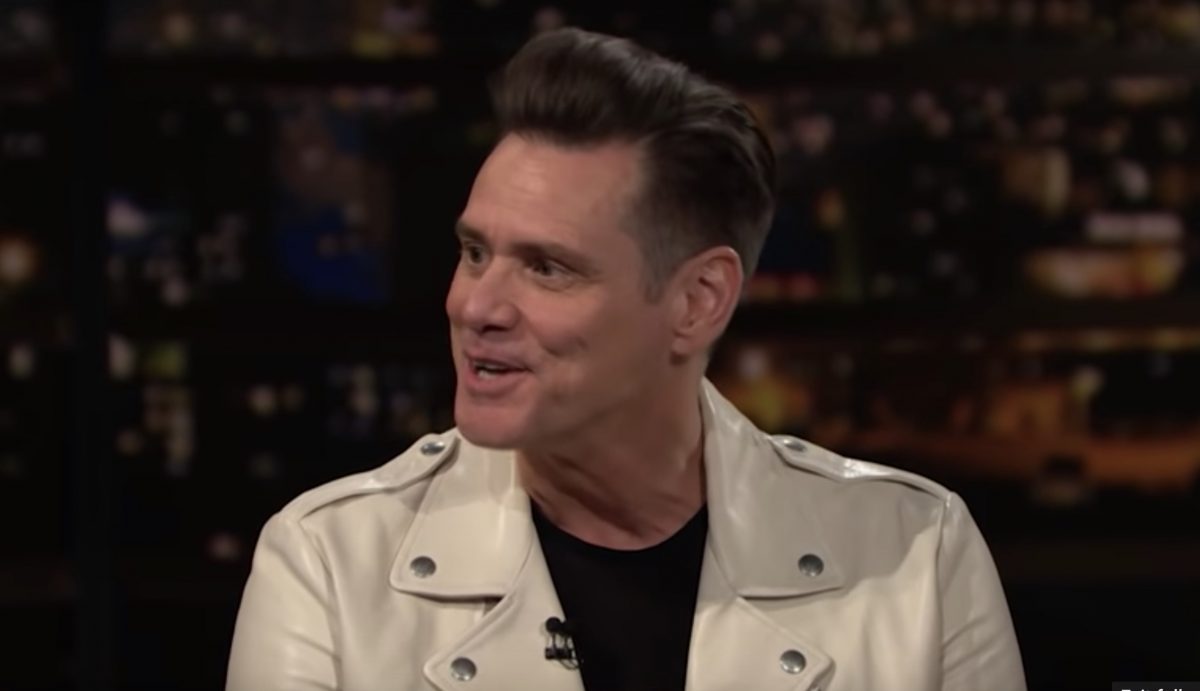 Actor turned political artist Jim Carrey called President Donald Trump a “melanoma” during an appearance at Vulture Fest in Los Angeles, according to The Hollywood Reporter.

Trump is “incredibly dangerous, a threat to homeland security. And now he has the nerve to come out a couple of days ago and ask for bipartisanship,” Carrey said.

He continued on: “These people are raping our system, they’re destroying it right in front of us. …This corrupt Republican congress that was…These people have to be removed from our system because they’re bad for us.”

Then he said this: “Trump is a melanoma, and anybody that covers for him, including Sarah Sanders, is putting makeup on it. It shows that there’s a deeper problem in this country, and that problem is greed.”

They include one show Trump as a baby, a monster, a Jesus crucifier, and a Space Force astronaut.

Christianity, Trump style: “Jesus was a loser. A failed carpenter. He's a savior because he was crucified. I like people that weren't crucified.” https://t.co/NrLGWEXcRi pic.twitter.com/tiSCoPdTpX

Guess who cut the funding for fire management in California then blamed the fires on mismanagement? How do YOU spell infantile?! pic.twitter.com/B0duHp8T1x

Some people aren’t pretending to be monsters. Happy Halloween. ? pic.twitter.com/UOH0V4zQfV

Has your Presidency jumped the shark? Better call SPACE FORCE! To stupidity and beyond!!! https://t.co/NrLGWEFBsI pic.twitter.com/BZqxmJKjv9