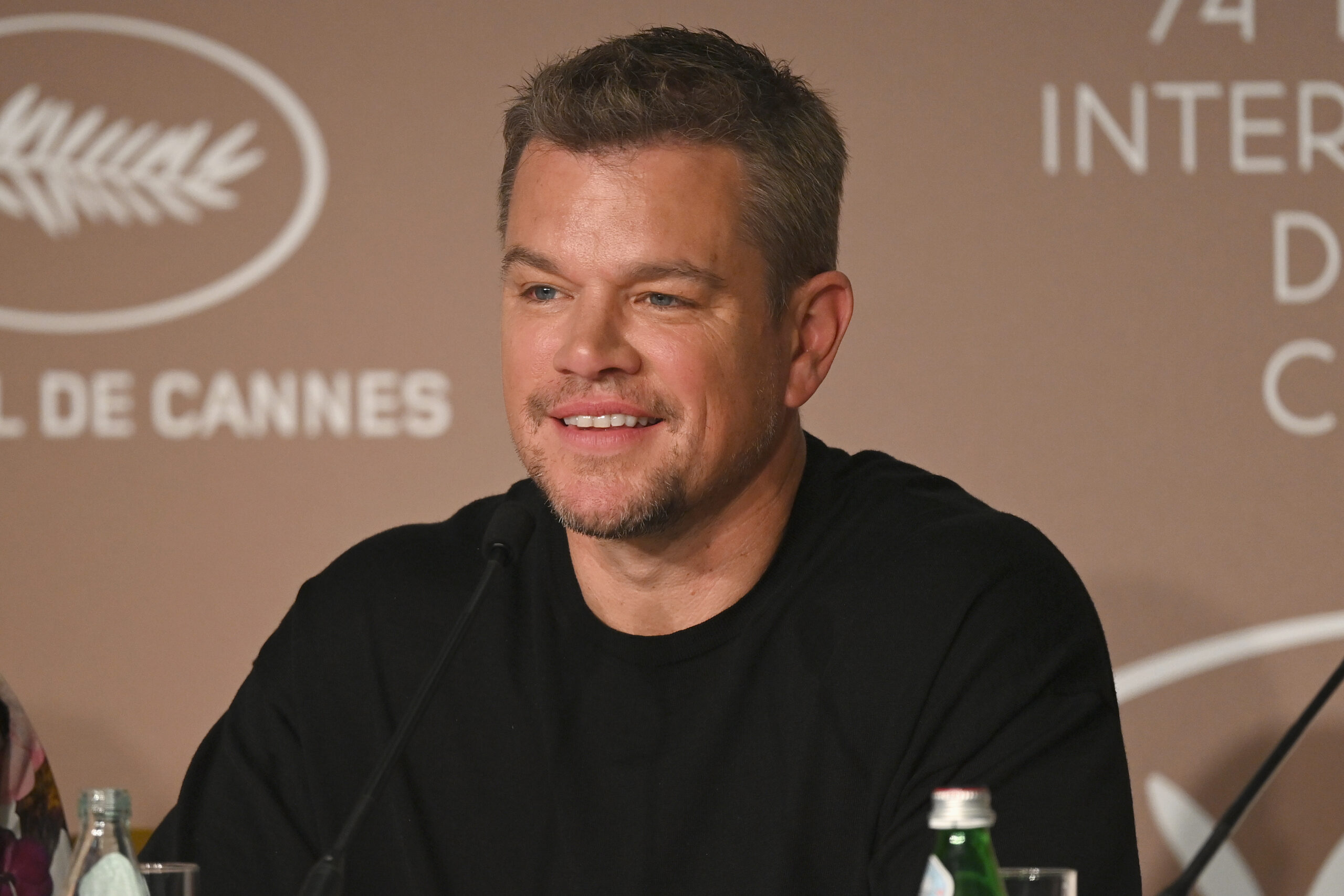 Matt Damon is being ripped apart by fellow stars and talking heads after admitting that he stopped using the “f-slur for a homosexual” just a few months ago.

“I made a joke, months ago, and got a treatise from my daughter. She left the table,” Damon told the U.K.’s Sunday Times. “I said, ‘Come on, that’s a joke! I say it in the movie Stuck on You!’ She went to her room and wrote a very long, beautiful treatise on how that word is dangerous. I said, ‘I retire the f-slur!’ I understood.”

The star went on to claim that the “f-slur” was “commonly used” during his childhood, yet “with a different application.”

Despite the claim, according to the Anti-Defamation League, The “f-slur” has been saturated with anti-LGBTQ sentiment since the early 20th century.

Celebrities and talking heads were quick to point out that fact after Damon’s unprompted admission, noting that “months ago” was a bit too late to stop using the term.

I want to know what word Matt Damon has replaced f****t with.

So Matt Damon just figured out “months ago”, by way of a “treatise” from a child, that he’s not supposed to say the word f*ggot.

the funniest part of the matt damon interview is when he says that “f*ggot” meant something different when he was a kid bc bro no it didn’t pic.twitter.com/6tMEKVTssN

This news bit about Matt Damon only recently deciding to stop saying “faggot” after his daughter wrote him a “treatise” on it just makes me sad. Geez. pic.twitter.com/P7VMDsJIcG

Everybody:
The national news media:
The trades:
TMZ:
Matt Damon: Y’know I said f*gg*t until like last Tuesday?

If Matt Damon’s using homophobic slurs at the dinner table in 2021, you can’t tell me he’s not using racist slurs too.

As a member of the press, I like when celebrities talk to the press, but it’s always illuminating to hear the stories that folks like Liam Neeson or Matt Damon think are humanizing and charming, but actually reveal insulation and isolation (among other unsavory stuff) instead. https://t.co/OZzDlyW72O

matt damon is from boston. when he said he was retiring the f slur from his vocabulary he meant he was hanging its jersey from the rafters in honor

the amount of information matt damon’s daughters have had to teach him………..as the daughter of Fathers is more like it

There’s something very funny about Matt Damon stumbling into a progressive buzzsaw every two years or so like clockwork.

Matt Damon at dinner with his daughters pic.twitter.com/t1uN5KQxu9

Matt Damon’s daughter has inspired me to stop using the phrase Masshole Douche Canoe. Never too late for personal growth.