7 Celebrities Who Have Attempted to Become Celebrity Chefs

7 Celebrities Who Have Attempted to Become Celebrity Chefs

Being in the food industry can be incredibly lucrative. It was reported this week that Gordon Ramsay earned as much money as Beyoncé last year, and more than Kim Kardashian. It makes sense that others would want a piece of the action. If it feels like everyone is trying to get into the food business these days, it’s because everyone is. Here are 13 celebrities who have attempted to make the transition from celebrity to celebrity chef.

The former NSYNC member is opening a hot dog stand in August. It’s called Fat Ones, and of course, it’s a play on his name. It’s not totally out of character- he participated in Rachel vs. Guy: Celebrity Cook-Off, and he hosted the Food Network show Rewrapped. We do wish he would spend a little less time on hot dogs and a little more time focusing on the NSYNC reunion, but you win some, you lose some.

Finalizing the menu for the grand opening in August! Can’t wait for you to dig in to these dogs! #HomeOfTheFatOne pic.twitter.com/D4yFkBvDu2 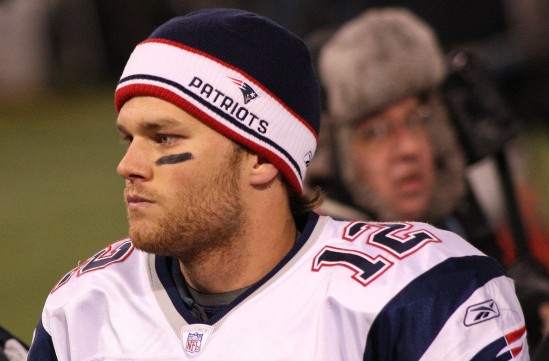 Brady wrote a cookbook recently, but don’t call it that. He’s calling it a “nutrition manual,” and it can be yours for the very reasonable price of $200.

The most famous momager in the game has attempted to add ‘chef’ to her list of qualifications. She talks a lot on Keeping Up With The Kardashians about how she loves to cook, and in 2014, she released a cookbook called In The Kitchen With Kris.

At this point, Patti LaBelle is known more for her pies than she is for her singing. She makes sweet potato pies and has a whole line of cakes that are sold at Walmart. They’re supposed to be pretty good. At least YouTuber James Wright thinks so. He made a video in late 2015 professing his love for Patti’s pies, and the video went so viral, there was one pie sold per second at Walmart until they sold out.

Yep, Carlton Banks is the host of Cooking Channel show Unwrapped 2.0. In its first season the show aired on Cooking Channel’s sister network, Food Network, though the networks are more like mother and child than sisters.

Is there anything Jenner isn’t putting her name on these days? On her app, she has a video series called Cooking with Kylie. We’re still not sure why she didn’t spell cooking with a ‘K.’ We’re also not sure you should be making any of her recipes. 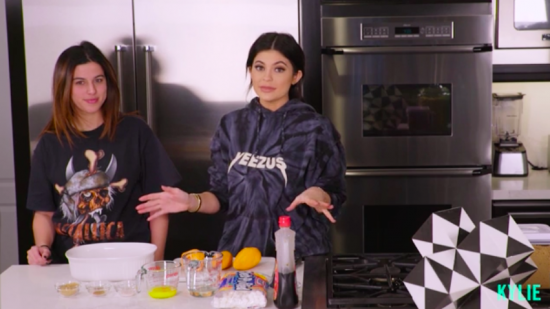 The country singer also can cook. Her book Dolly’s Dixie Fixin’s promises “love, laughter, and lots of good food from [her] Tennessee mountain kitchen.” Her career has been nothing short of unbelievable. Why stop at just singing?

Now THAT’S a firecracker!! Happy 4th of July, everyone!