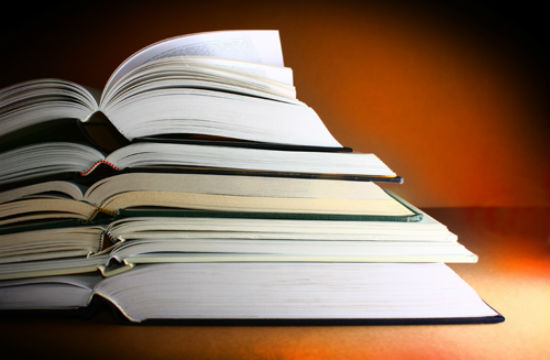 Aside from opening a restaurant, birthing a cookbook baby is probably among the greatest labors of love a chef can endure. Big Hospitality rounded up some of the biggest publishers in the biz (at least, the biggest ones across the pond) to dish on which celebrity chefs are doing it right, how, and why.

First of all, since most cookbooks are guaranteed to sell badly, it isn’t a huge risk for publishers to take a chance on nobodies. See: Rene Redzepi’s Noma, which became a hit after his restaurant struck #1 on the World’s 50 Best list. (Note: naming your cookbook after your restaurant is also a good move, according to publishers.) Also, the international World’s Best set, like Ferran Adria and Magnus Nilsson, benefit from books with less recipes and more pretty photos. Their wildly expensive coffee table books (for which they’re paid pretty meager advances due to the lack of actual recipes), become a way to share their restaurants’ visions on a large scale, and jack up their celeb status.

Gordon Ramsay and Heston Blumenthal went the route of keeping their heads down and cooking their asses off for a decade or so before publishing, and now they can sit back and churn out a book a year, with a seemingly unlimited number of followup deals.

But self-publishers beware: “I think the best results tend to come from collaboration,” advises Jane O’Shea, publishing director of Quadrille. “Publishers do have expertise in paper, design, marketing, sales, and distribution. There are lots of people involved who really know their stuff. I genuinely wish all those that do it on their own the best of luck — but it’s not an easy task to take on.”

And we’ll begin taking bets on when Bravo will kick off a reality series about working at a high-stress publishing house…now.