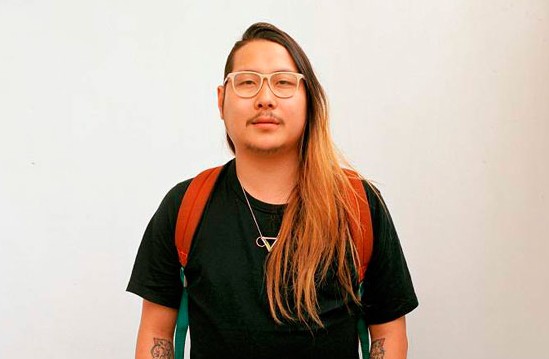 If you had to define the food of Danny Bowien, you’d probably struggle mightily with finding suitable words that serve as a fitting synthesis of Mission Chinese’s menu: some sort of Chinese, but not really; a bit of Midwestern BBQ shack, but in an unfamiliar way; fusion? Maybe? No? “AARGH!”, you might scream, the unnamed taste of ma po tofu still lingering on your palate. “What should I call you, weirdly delicious food?”

Shhh. It’s ok, Bowien doesn’t know what to call it either. But when he was opening both of his restaurants — particularly his New York City location — he turned that undefined quality about the restaurant into a key marketing asset.

“When we were trying to open, people were already waiting outside,” Bowien reminisced to Fast Company. “But being under the microscope so to speak, drove us to become better. A lot of restaurants come out and advertise ‘We serve authentic, traditional this or that.’ We were coming out with an honest approach, saying ‘We don’t know what we’re doing; so if you want to try this, give it a shot.’ Our goals were to rediscover ourselves personally and help other people while doing that.”

(If you were not aware, Danny Bowien has often been documented as a “nice person.”)

Although Don Draper would probably have a heart attack with this approach, it seems to be doing really, really well for Bowien so far — not just in reviews, but also in the way he’s been received by the restaurant community. “I think people could see our intentions were different than a lot of other restaurants. We didn’t come out here saying ‘We’re going to take over NYC.’ We wanted to open a restaurant and I’ve never done that before by myself.”