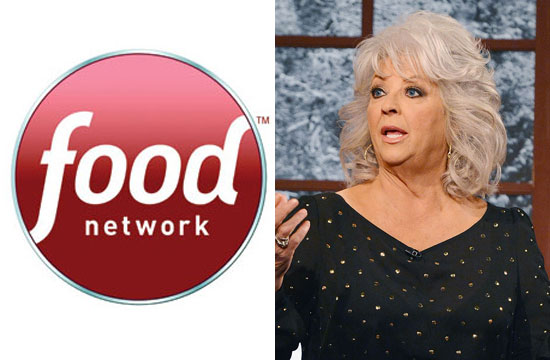 Three apology videos didn’t cut it for Food Network; while their earlier stance on The Paula Deen Buttery Racism Train was to announce that they were “monitoring the situation,” Food Network has now officially axed Paula Deen.

According to a tweet from Talking Points Memo’s Hunter Walker, a Food Network spokesman released a statement saying, “Food Network will not renew Paula Deen’s contract when it expires at the end of this month.” BOOM.

TMZ adds, “Officials there say they are not renewing her contract, which expires at the end of this month.”