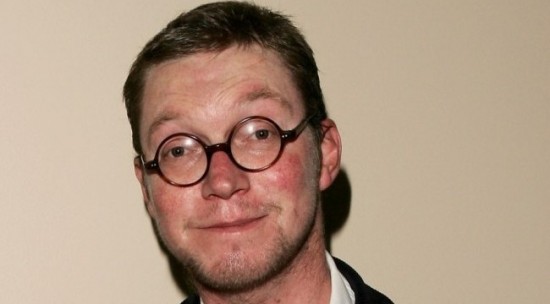 Curmudgeonly butcher Fergus Henderson has an article on Gourmet today about his love-hate relationship with food trends. And while he makes an insightful (if meandering) point about visionary chefs sparking culinary trends that change the way the world eats, the really fun part is when he blasts the idiot poseurs who chase after them.

“Great chefs have always helped along the march of food, usually with the best of intentions,” he begins, and you can almost hear him settling into his comfy armchair with a finger of whiskey. “But when it gets misinterpreted and abused, the march becomes more akin to Napoleon’s retreat from Moscow.”

His main issue is with the current chef groupies copying the seasonal, local ways of restaurants like Copenhagen’s Noma. “We’re already seeing lots of René Redzepi-wannabes who don’t have his rigor,” Henderson grumbles. “For a year or two, the 63-degree egg was a chef’s way of saying on a menu, ‘I’m in the loop’; now it seems to be the word ‘foraged’.”

Speaking of 63-degree-eggs, Henderson has a bone to pick with the food of the disciples of Ferran Adria, which he describes as “reminiscent of a sort of K-Tel greatest-hits package, all sung by the same pub cover-band.”

Henderson then begins reminiscing about how in his day, all the good chefs didn’t care if you pickled your walnuts and then served it on a plate, and how he can’t believe the kids these days finally put away all those foams and ramps and tiny food and got back to pickled walnuts; and, like a passive-agressive aunt, tells you that the trend you should follow this year is “more hugs for your butcher.”