Keith McNally Bans Graydon Carter From All His Restaurants

Keith McNally Bans Graydon Carter From His Restaurants: ‘The Fancy F*cker’ Will Never Be Allowed to Make a Reservation Again 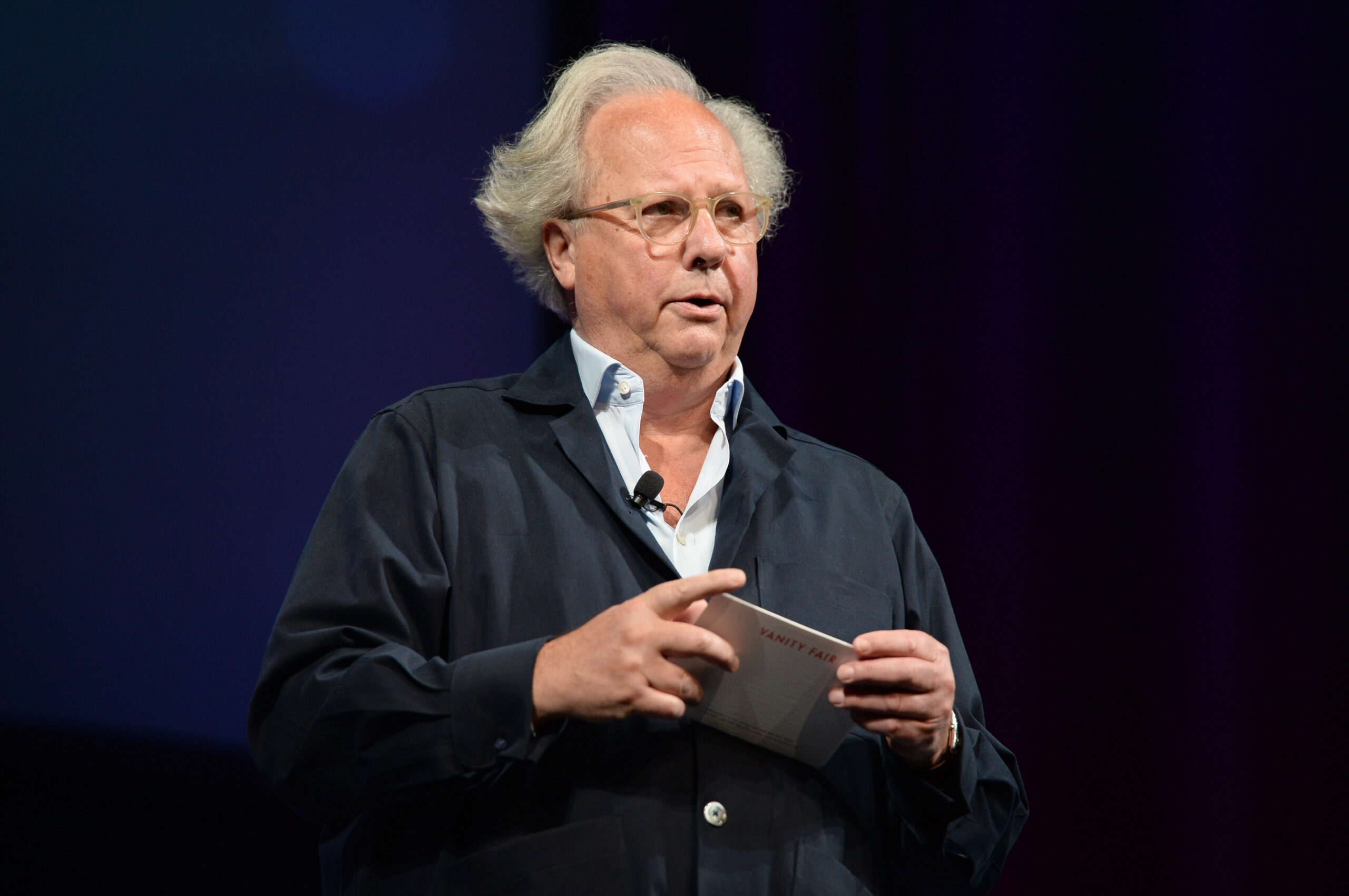 Famed restaurateur Keith McNally said he has banned Graydon Carter from making reservations at his restaurants.

“The fancy Fucker will never be allowed to make a reservation at one of my restaurants again,” the Balthazar owner said in the caption of an Instagram post. “Never.”

The Air Mail founder and former Vanity Fair editor in chief earned the ban by allegedly flaking on big reservations at McNally’s flocks of restaurants.

McNally explained that Carter made a reservation for 12 people at West Village eatery Morandi 1 p.m. on Wednesday. The restaurant staff steeled themselves — but Carter never showed up.

“Around 2pm Graydon Carter’s assistant called to say Mr Carter wasn’t coming, but the celebrated editor had forgotten to call and cancel,” McNally said. “By forgetting to call and cancel his party of 12, Mr Carter had upset the equilibrium of the restaurant, and cost the servers money in tips. (And had cost Morandi money too.)”

He continued: “Graydon Carter had done this very same thing before. Once at Minetta Tavern and twice at Balthazar. Perhaps, being something of a social bigwig, Mr Carter thinks he is above having to cancel restaurant reservations.”

McNally’s broadside against Carter came a week after Air Mail published a story on the controversy he was generating through his Instagram account.

“As New York careens toward a full reopening, the creator of Balthazar, Pastis, Morandi, and Minetta Tavern is more talked about than ever,” Air Mail wrote. “Unfortunately, it’s for all the wrong reasons.”

The piece focused on the tepid fury directed at McNally’s posts defending Woody Allen and Ghislaine Maxwell’s right to due process.

“My office did forget to cancel the lunch reservation until a bit after 1:30, which is wretched and we will be making a donation today to the restaurant’s tip pool to cover what the staff would have made. As a fellow restaurateur I fully understand the implications of a large party no show,” Carter told the magazine.

That’s where the mea culpa ended.

“As for the rest of McNally’s deranged rant, it is pure fiction,” Carter continued. “I rarely eat at his places and this all stems from the story we did about his most recent Instagram controversies in last week’s Air Mail.”