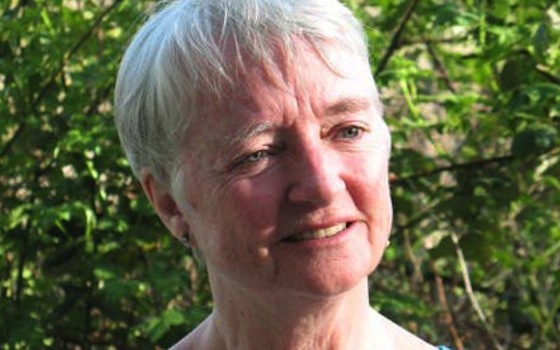 Guardian: Patently crazy Seattle woman Naveena Shine has abandoned her faith-based experiment to live on nothing but sunlight, water, and tea, because of money. She won’t admit failure, or even that this experiment is insane and will most certainly cause bodily harm, rather claiming that her current financial woes are, “a simple a message from the universe that it is time to stop.” If eating food lessens financial strain, I don’t know what I’m doing at work having a job right now.

Village Voice: In not at all breaking news, Alain Ducasse keeps his cool all the time. Maison Premiere’s Lisa Giffen recounted one crazy kitchen mishap in which, “We were frantic: We had to whip out 80 more gougères. But I’ll never forget seeing Mr. Ducasse standing there cool as a cucumber and watching all the other chefs watch us quietly from the sidelines.” Cucumbers and Alain Ducasse, so cool.

Huffington Post: Remember that game Telephone where you whisper things to your friends and the person at the end of the line says something ridiculously far off from the original idea? That totally happened in real life when this baker put an icing-painted cat atop a teen’s face for her graduation cake. Oh, you wanted a CAP? Ha, telephones.

Page Six: Manhattan’s country-and-Western themed gay bar, aptly named Flaming Saddles, will soon be the setting for a drama-filled reality show. For the straight couple that owns the venue, the stress of a constant stream of celebrity clientele and dancing, muscle-bound drink slingers necessitates two couples therapists. Because they need more peripheral characters for the show? Whatever, we’re watching it.