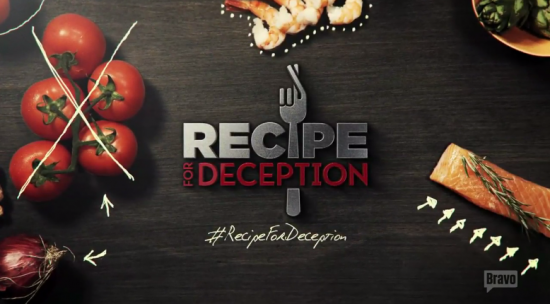 If you watch Top Chef in real time, and therefore see commercials, or if you’re a Housewives fanatic (all iterations, guilty), you’ve seen the commercials for Recipe For Deception. Like us, you’re probably confused. Bravo is calling the results of the show “the sexiest food allowed on television,” but we’re just like whaaaaa?

According to Bravo, contestants must have not only culinary chops, but also the ability to lie like my brother when my mom would say “will there be alcohol at the party?” My brother is now 22 and she still thinks there never was any. 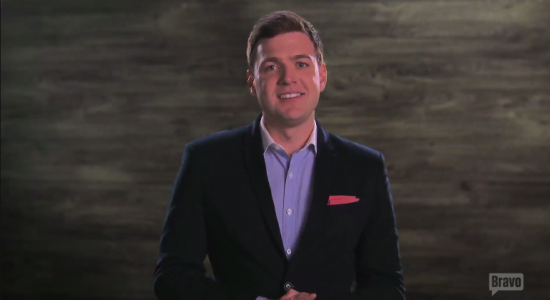 The show is hosted by comedian Max Silvestri, best known for the Brooklyn-based comedy show “The Big Terrific” (RIP), and will be judged by Chris Oh and Jonathan Waxman. Expect to see some familiar faces, too. Lorena Garcia Art Smith, and Coolio are all making appearances.

How do you cook with an ingredient when you don’t know what it is? Literally, how, though? Don’t you have to use the ingredient? It doesn’t look like the contestants are blindfolded. I’m so confused.

Guess we’ll find out tomorrow. See you then!