Everything We Know About Top Chef: Seattle (Which Is Totally Happening) 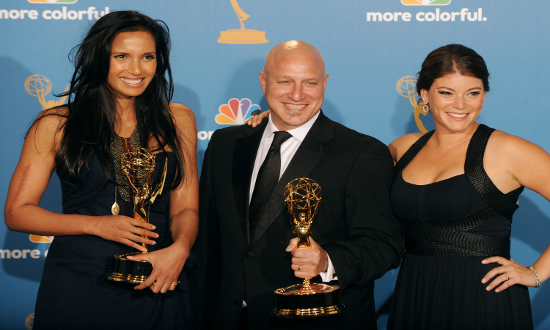 It’s an open secret at this point that the tenth season of Top Chef will be filming in Seattle. Even though Bravo still hasn’t confirmed anything, the rumors have been swirling for months and the sightings are adding up. But in case you’ve been living under a rock, or just aren’t as addicted to the show as the rest of us, here’s everything you need know about the upcoming season.

So, there it is: a definitive compilation of all of the season 10 rumors, whispers, and rumblings. Let’s all try to act surprised when the announcement is finally made.