BBC Leaks Names of 120 Women Who Complained For Equal Pay 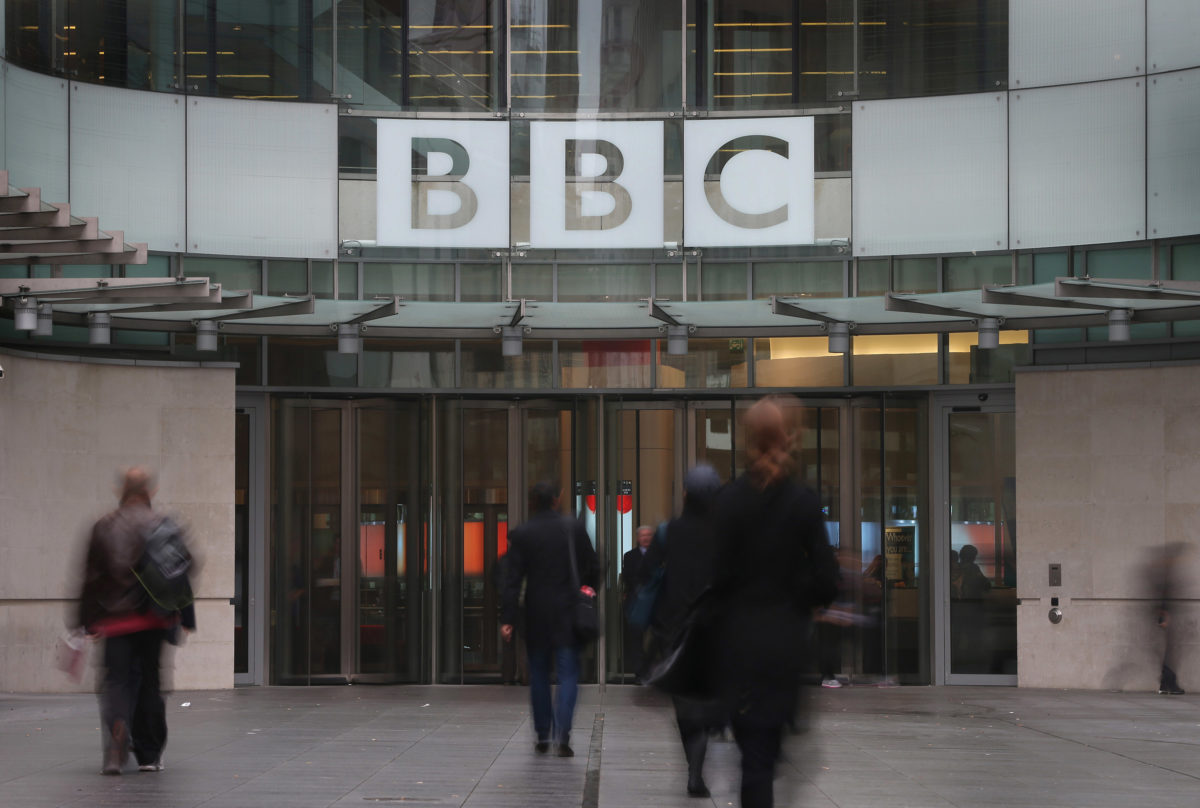 The BBC has accidentally leaked the names of 120 female employees who complained about equal pay.

According to The Guardian, the list was revealed to “members of the public and journalists during [BBC broadcaster Samira] Ahmed’s hearing as part of the bundles of supporting evidence.”

“The list, seen by the Guardian, includes many household names and was included as part of the paperwork supporting Samira Ahmed’s continuing employment tribunal case against the BBC. It names the large numbers of BBC women who put their name to a letter issued by the National Union of Journalists in 2017 seeking a collective approach to addressing unequal pay in the organisation,” the Guardian reported, noting that most of the women on the list had not made their complaints public.

In a statement, a BBC spokesman claimed, “This list was part of the evidence that the NUJ put before the tribunal, not the BBC.”

The British news company elaborated on the situation in an email to the women affected.

“Although this was not the BBC’s evidence we have made clear to newspapers that we believe the names contained in the letter were not directly relevant to the case – however, they may choose to publish this information anyway and we thought you should know,” the email read.

Thompson’s solicitors, which represents Ahmed, declared in a statement, “Whilst the names of the individuals may be in the public domain due to the BBC revealing them within the court bundle it would be a breach of their privacy to make approaches to them when they are not parties to the action and have not given their consent for their names to be released in this way.”

“We expect the BBC as the employer of the individuals named to take action to support any employees whose privacy is breached without their consent,” Thompson’s continued.

The leak prompted widespread condemnation from prominent women (and men) in the media industry.

Let’s be clear about what happened here: https://t.co/K29UrxCD1q

Imagine the W1A-style meeting inside BBC HQ while they tried to work out how to crisis manage this… https://t.co/3FIy3ABQ0S

Fascinating to sit in the tribunal and watch the BBC’s lawyers argue that this breach was not their fault. https://t.co/0B4DpeuWoD

Oh for god’s sake. It’s all so mortifying. Just pay the women https://t.co/UaYyppYWjf

Some social media users even implied that the BBC had purposely leaked the names.