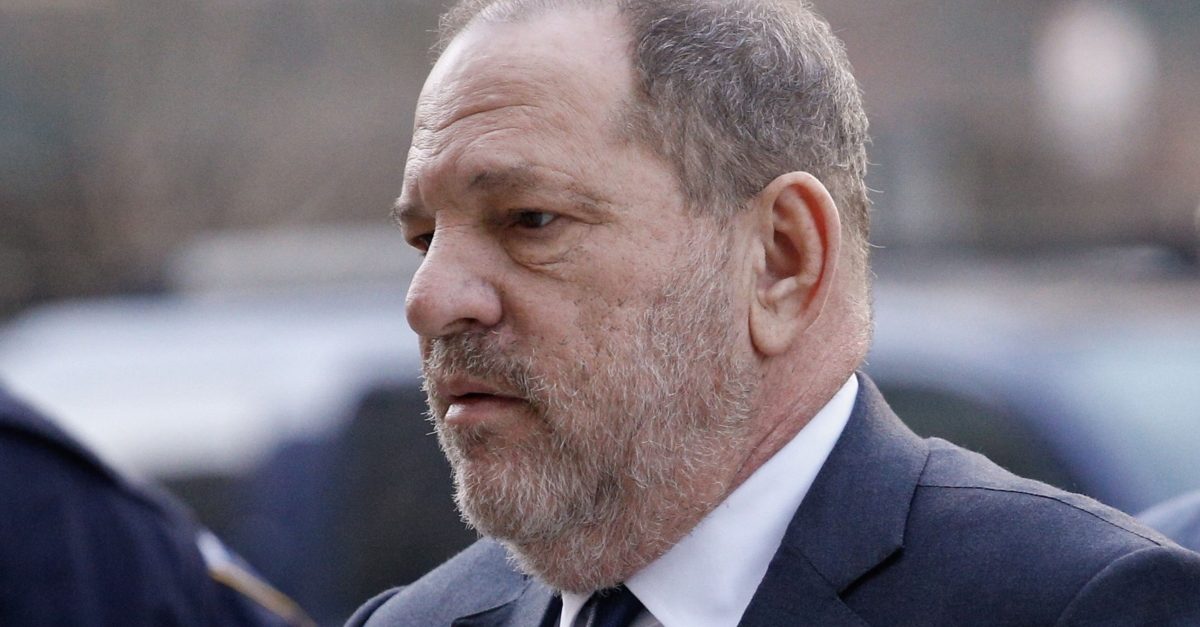 As a criminal trial for disgraced movie mogul and accused rapist Harvey Weinstein begins in New York, a he will now face criminal charges on the other side of the country as well.

The Los Angeles Times reported Monday that the L.A. County District Attorney is expected to announce criminal charges against Weinstein at a Monday news conference.

“Los Angeles County Dist. Atty. Jackie Lacey has scheduled an 11 a.m. news conference, and her office would not comment on what she was going to announce. The source, who spoke on the condition of anonymity, would only say that charges would be announced. Authorities have been investigating allegations from several women that Weinstein attacked them in Los Angeles and Beverly Hills for months. Weinstein has repeatedly denied any wrongdoing.”

On the eve of jury selection in New York Harvey Weinstein has been charged in Los Angeles with rape and other sex crimes.

Weinstein has pleaded not guilty to all charges in New York and denied wrongdoing. If convicted on all counts in New York, he could potentially spend the rest of his life in prison.