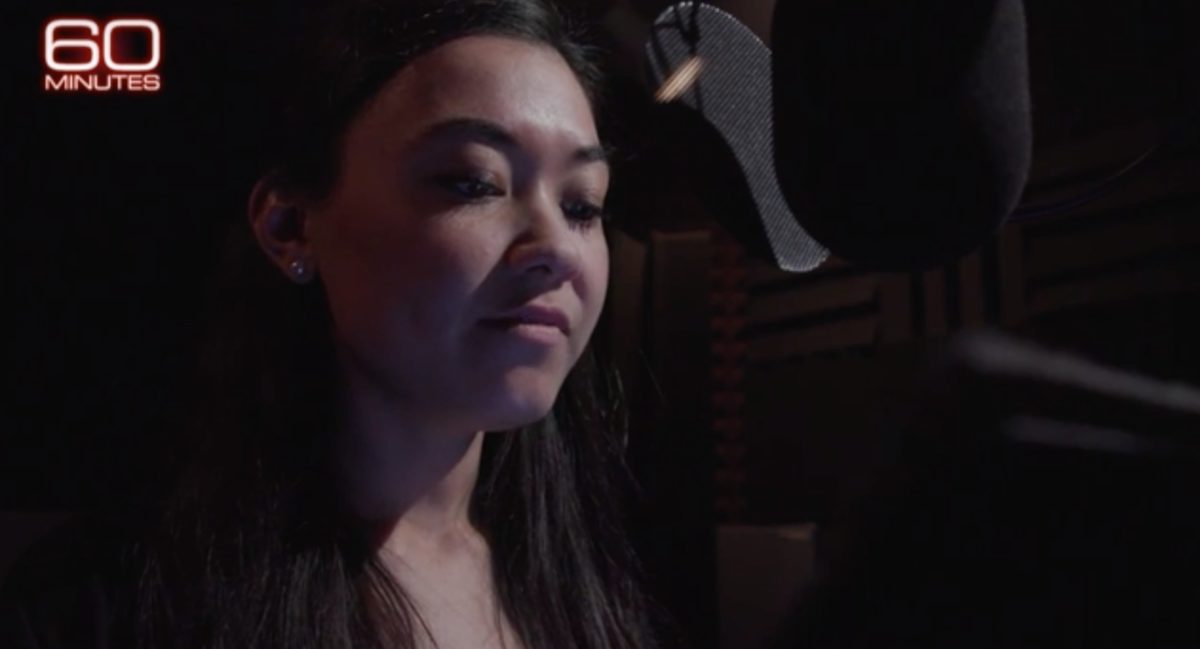 The New York Times reports the woman who was sexually assaulted by Brock Turner at Stanford University will be releasing a memoir later this month.

The woman, who has now publicly identified herself as Chanel Miller, penned a letter to Turner during his sentencing that made national headlines, and was read in full by then-CNN host Ashleigh Banfield on air.

Miller was identified by the pseudonym Emily Doe in court proceedings and reporting.

Miller will also be speaking with 60 Minutes in an interview to be broadcast on Sept. 22.

She has been known to the world as “Emily Doe,” the sexual assault victim of Stanford swimmer Brock Turner. Now she’s revealing her name and face. Chanel Miller, here reading her victim impact statement, gives her first interview to “60 Minutes” https://t.co/U4GDOofVj6 pic.twitter.com/cpVMwCZ4Sk

Turner was convicted of three counts of sexual assault but spent just three months in jail after Judge Aaron Persky handed down a light sentence. Persky’s sentence drew outrage and resulted in his recall in 2018.

Miller’s book details her assault and the aftermath of Turner’s trail, and the path of her recovery since. It will be released on Sept. 24.