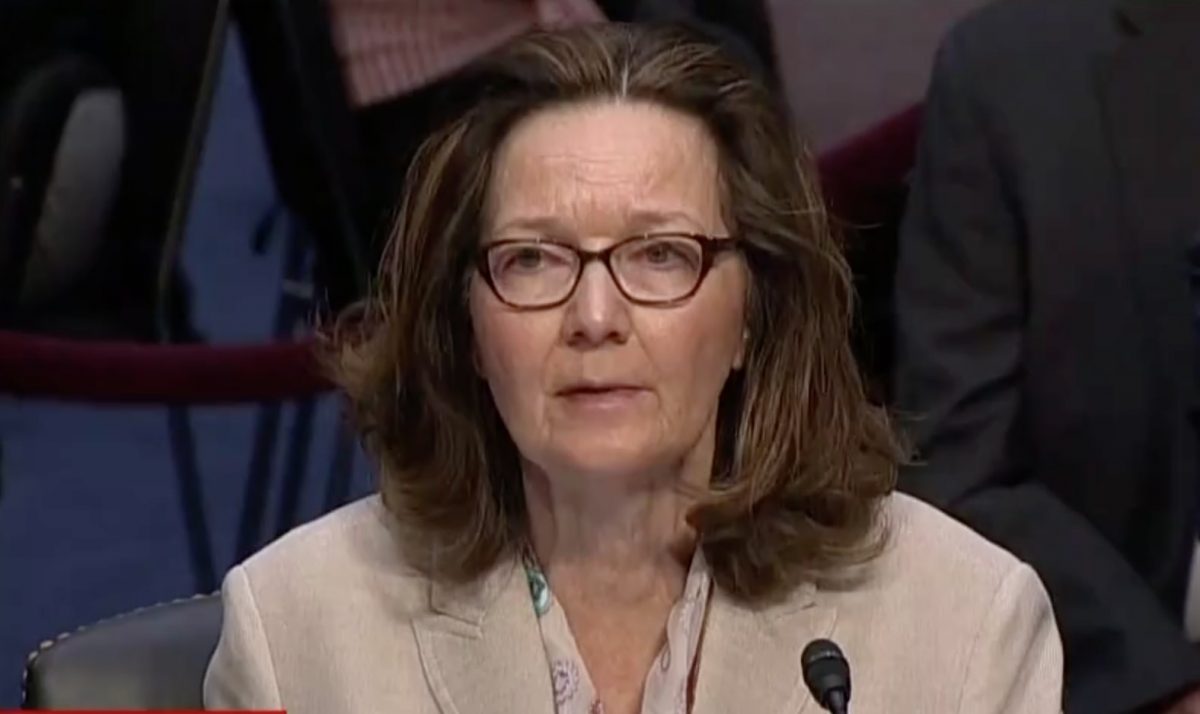 Patel is currently serving as chief of staff to Acting Defense Secretary Christopher Miller. If his name sounds familiar to you today, it’s probably because his name was part of the notes MyPillow CEO Mike Lindell had at the White House (“move Kash Patel to CIA Acting”) on Friday.

Axios reports that the president has been grumbling for months about Haspel and had a plan to “force out CIA Deputy Director Vaughn Bishop, replace him with Patel, and if Haspel quit in protest, then Patel or another loyalist would lead the CIA.”

The series of events documented by Jonathan Swan culminated in a rather stunning moment where the president backed off after being talked out of it, Haspel was told of the Patel news anyway by Mark Meadows, and threatened to resign:

Trump abruptly switched course, deciding to call off the plan to install Patel. But there was one glitch: Just down the hall in the chief of staff’s office, Meadows had already told Haspel that Patel would be taking Bishop’s job.

Haspel responded with the flinty aggression she was renowned for. She said she wouldn’t stand for it, and that she would resign before allowing Patel to assume a position as her deputy.

Meadows had presented it as a fait accompli, but this was not a decision Haspel would take lying down. And now Trump had changed his mind. Meadows had to swallow his pride and reverse the order.

Patel responded to Axios with a comment about Lindell’s notes, saying he’s “never met, spoken to, seen, texted, or communicated with” the MyPillow CEO.