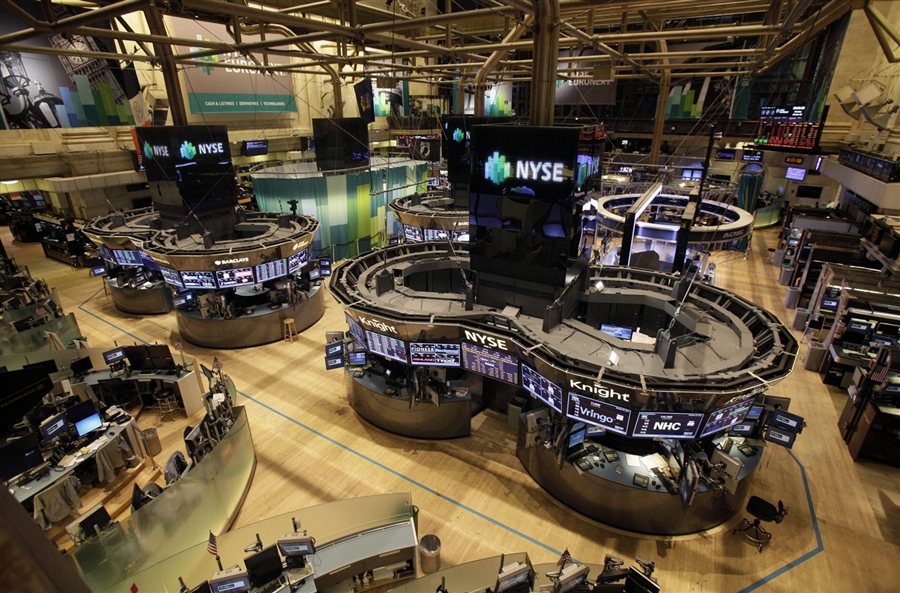 The Dow on Thursday suffered its worst losses since it cratered nearly 3,000 point on March 16, dropping 1,862 points, or nearly seven percent, to close at 25,128. The massive drop was the fourth-largest single-day point decline in Dow Jones history, and came after the U.S. Federal Reserve left interest rates unchanged and the number of U.S. Covid-19 cases surpassed two million.

Interest rates hit zero in March, the beginning of the Covid-19 outbreak in the United States, and members of the Fed have warned that the country has a “long road” until economic recovery.

That news coincided with growing concerns of a second wave of the Covid-19 outbreak as a number of states have seen not only an increase in positive test rates but also hospitalization rates. On Thursday, the nation hit two million cases and now stands at roughly 115,000 deaths from the coronavirus.

The nation’s major stock indexes have surged in the past month — the NASDAQ hit an all-time high on Wednesday — buoyed by nationwide reopening plans and a better-than-expected May jobs report. Its plunge comes a day after the Dow fell 282 points on Wednesday after a strong start to the month of June.