Fmr Joint Chiefs of Staff Chairman Rips Into Trump: Showed His ‘Disdain for the Rights of Peaceful Protest’ 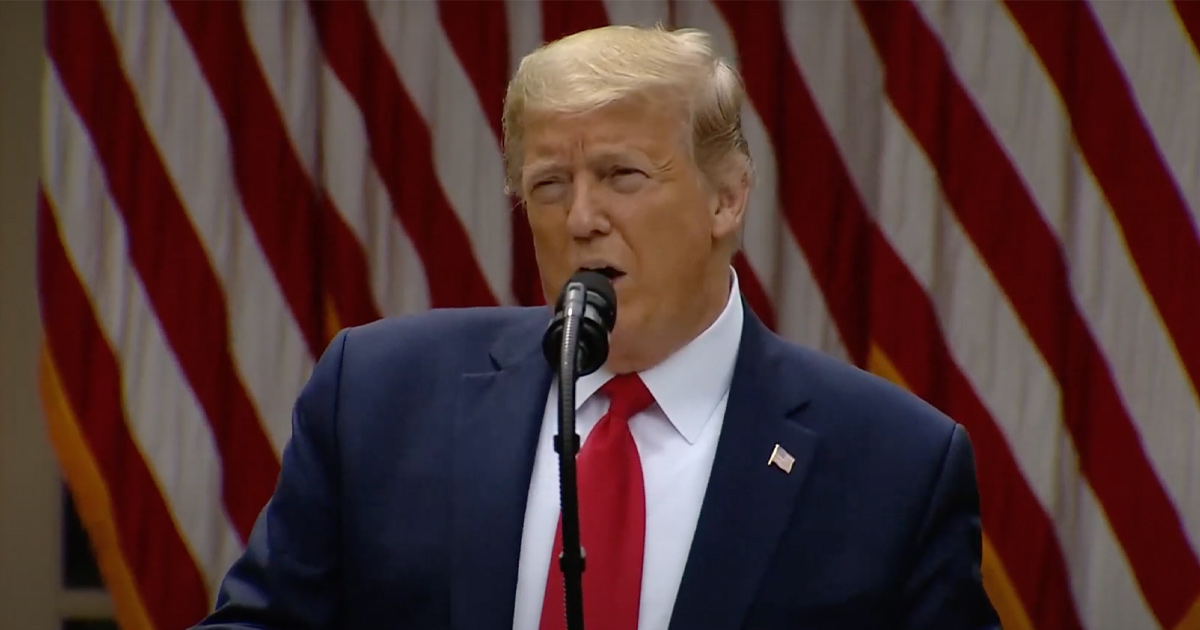 Ret. Admiral Mike Mullen, who served as Chairman of the Joint Chiefs of Staff from 2007 to 2011, penned an op-ed for The Atlantic calling out President Donald Trump over the clearing of protesters out of Lafayette Park Monday night.

Mullen says it “sickened” him “to see security personnel—including members of the National Guard—forcibly and violently clear a path through Lafayette Square to accommodate the president’s visit outside St. John’s Church.”

He writes that he’s been hesitant to speak out against the current president, but said he can’t be silent any longer after recent events:

Whatever Trump’s goal in conducting his visit, he laid bare his disdain for the rights of peaceful protest in this country, gave succor to the leaders of other countries who take comfort in our domestic strife, and risked further politicizing the men and women of our armed forces.

Mullen expresses alarm at how “members of our military will be co-opted for political purposes” and says he’s “less confident in the soundness of the orders they will be given by this commander in chief.”