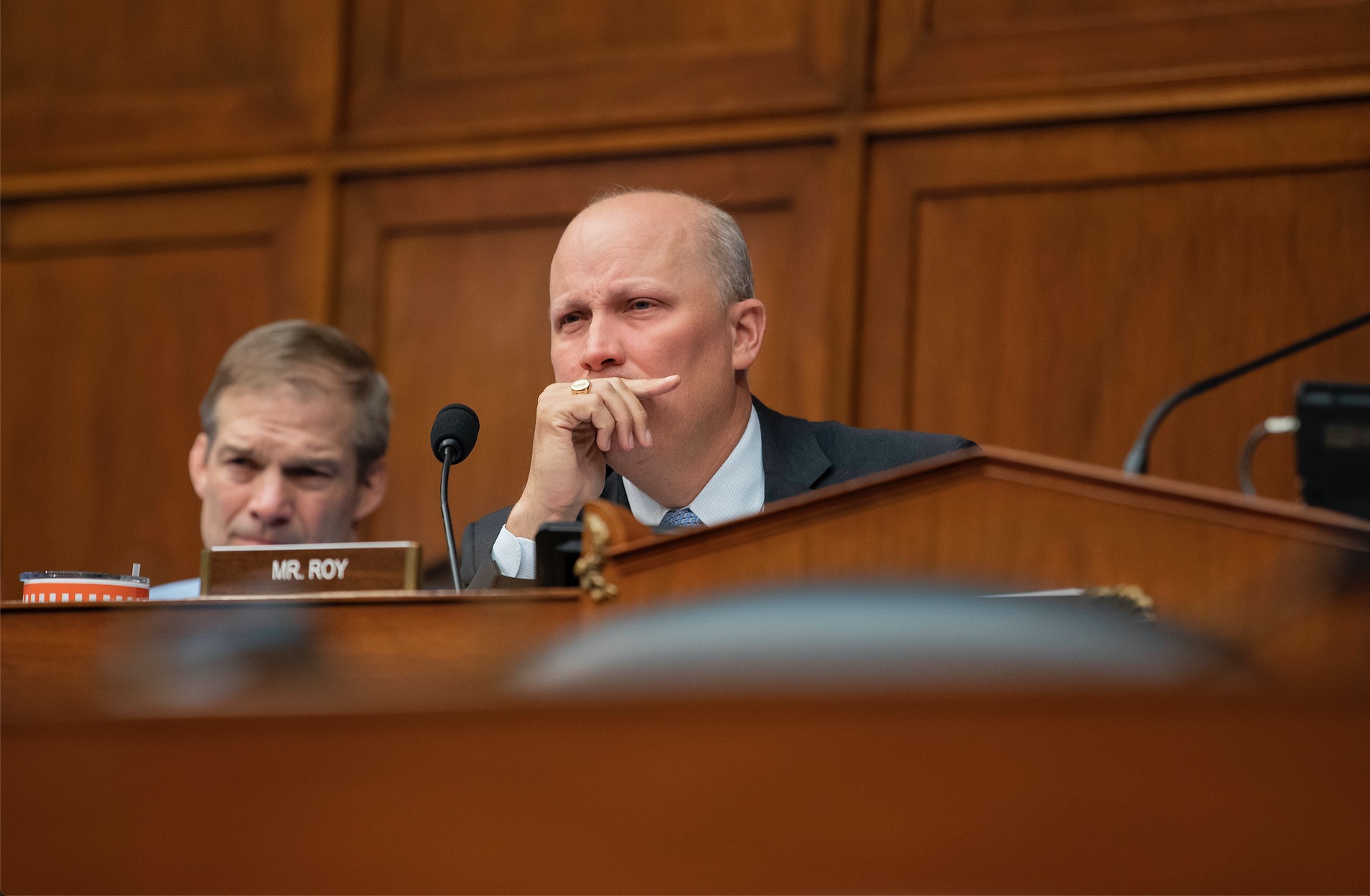 Texas Rep. Chip Roy (R) denounced a legal effort to challenge the results of the 2020 election, calling it a “dangerous violation of federalism.”

“I genuinely believe there are problems in our voting system — particularly mail-in ballots — that merit full review,” Roy said in a statement to Mediaite on Thursday. “This is just not the path that will get us anywhere with it.”

“Today, a number of my colleagues will be filing an amicus brief in support of the lawsuit filed by the State of Texas regarding the election results of several other states,” he wrote on Twitter earlier in the afternoon. “Respectfully, I will not join because I believe the case itself represents a dangerous violation of federalism & sets a precedent to have one state asking federal courts to police the voting procedures of other states. To be certain, the reckless adoption of massive mail-in ballots and changes to important signature matching (& other rules) in these and other states increased the casting of illegal votes and undermine confidence in our elections.

“The American people are raising legitimate questions & they deserve answers,” Roy added. “I strongly support the continued pursuit of litigation where most likely to succeed — such as Georgia to bring to light any illegal votes & encourage, if necessary, state legislatures to alter their electors accordingly. But, I cannot support an effort that will almost certainly fail on grounds of standing and is inconsistent with my beliefs about protecting Texas sovereignty from the meddling of other states. Our remedy must be, from this day forward, to decline to allow the usurpation of our authority as people — through our states — to govern ourselves in all respects.”

Roy, who served as Sen. Ted Cruz’s (R-TX) chief of staff after his election to the Senate in 2012, was elected to the House in 2018. He previously served in Texas Gov. Rick Perry’s (R) administration and as an assistant attorney general under Attorney General Ken Paxton (R). He was writing in reference to an amicus brief filed on Thursday by 106 House Republicans in support of a lawsuit Paxton is spearheading to prevent electors in states including Georgia, Michigan, Pennsylvania, and Wisconsin from finalizing Joe Biden’s win in the presidential election.

One of Roy’s colleagues, Texas Sen. John Cornyn (R), made a similar comment on Wednesday, saying he was unable “to understand the legal theory” behind the lawsuit.