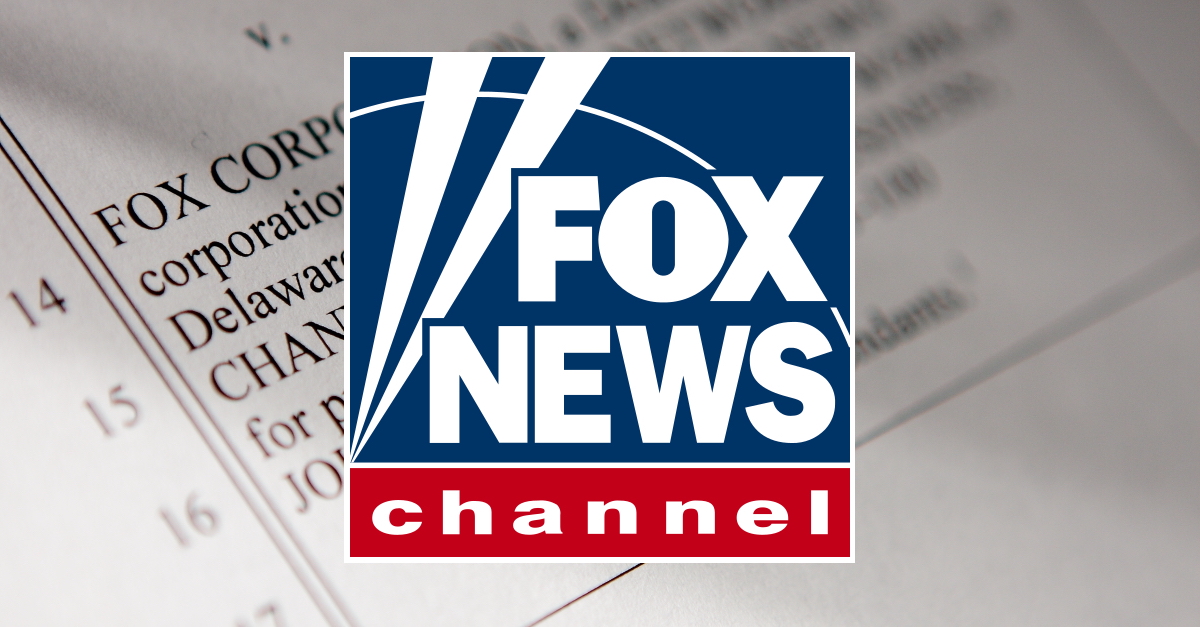 Fox News took down featured images on reports about events in Seattle from their website over the weekend after facing criticism for being misleading in making the scene look more dangerous.

The Seattle Times has published a review on multiple images Fox used in their reports on the area of Seattle that has come to be known as the Capitol Hill Autonomous Zone (CHAZ). One of the pictures the Times called out was an image of a masked citizen standing in front of a destroyed storefront while holding a military-style rifle.

The gunman first appeared in a Getty Images photo dated for June 10, and it shows him standing in front of a car parked in the CHAZ area. 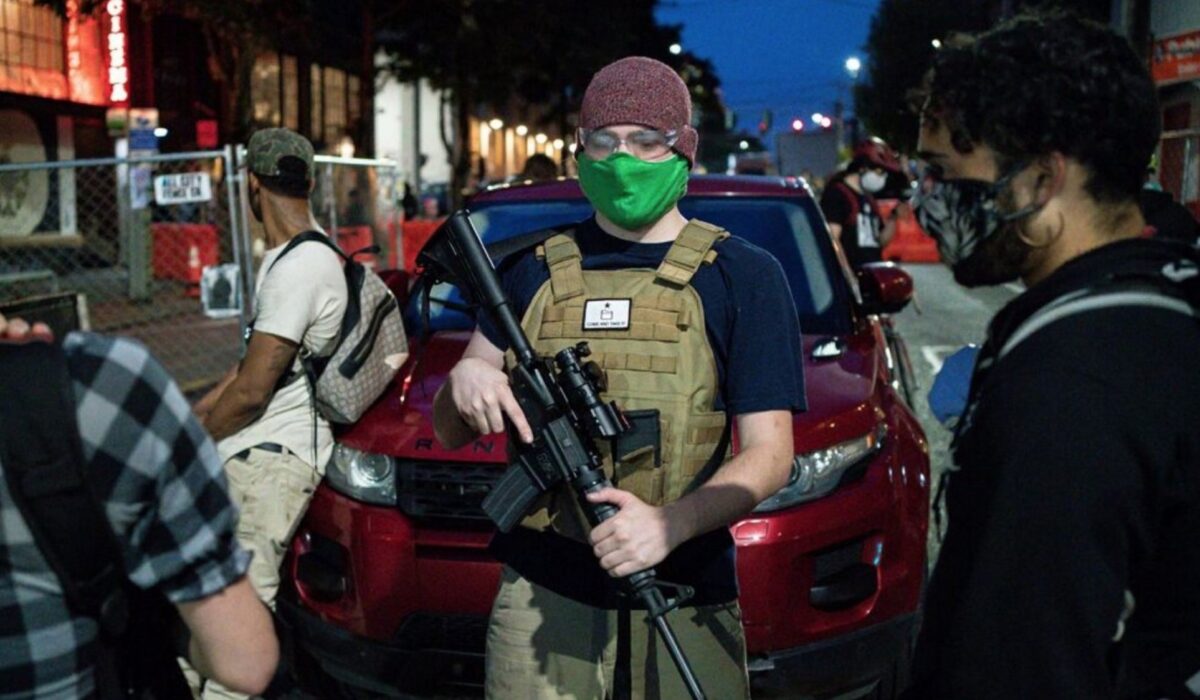 As Fox covered the movements of the CHAZ protests on Friday, they used a number of featured images for their articles that included the gunman. Trouble is, he was photoshopped out of his original image and placed in at least two photos from different days and locations. 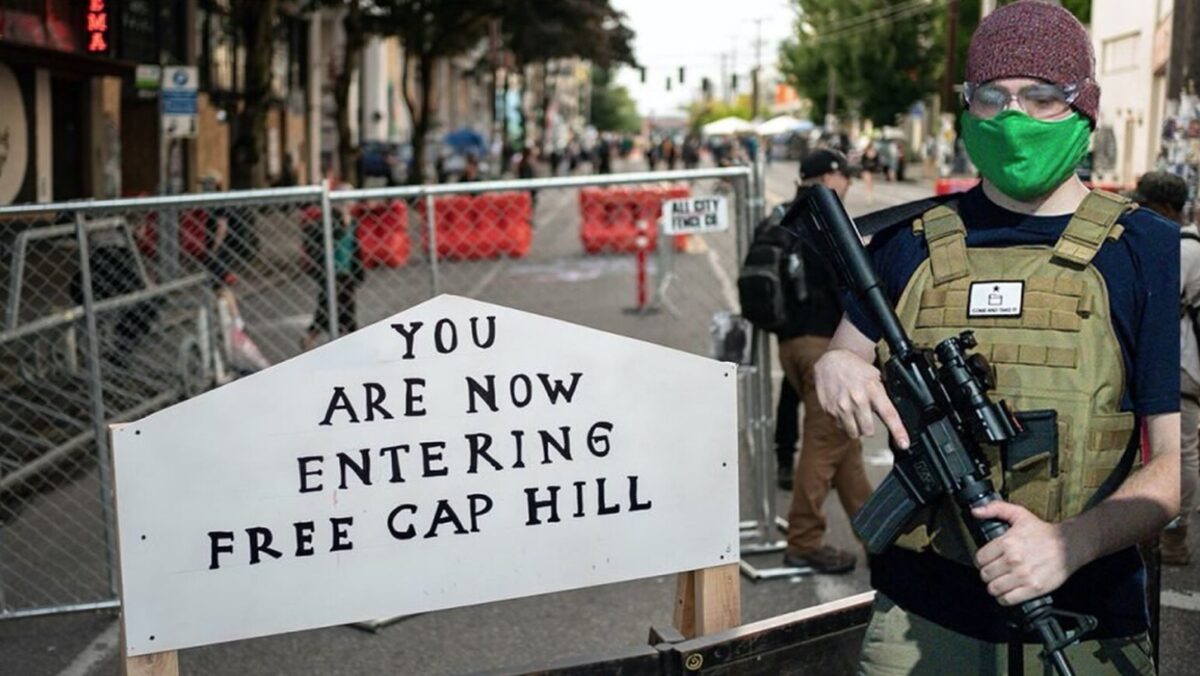 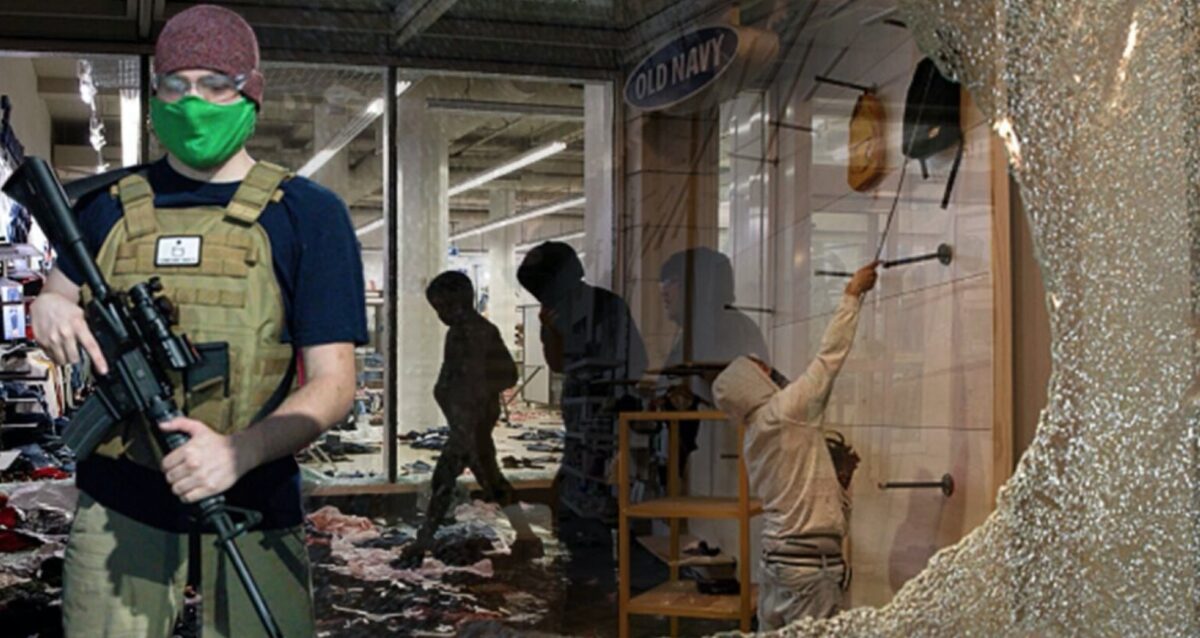 The Times says the storefront photo with the gunman is “actually a mashup of photos from different days, taken by different photographers — it was done by splicing a Getty Images photo of an armed man, who had been at the protest zone June 10, with other images from May 30 of smashed windows in downtown Seattle.”

Another image the Times called out was this photo of a burning cityscape Fox used as the overhead for several Seattle protest stories. 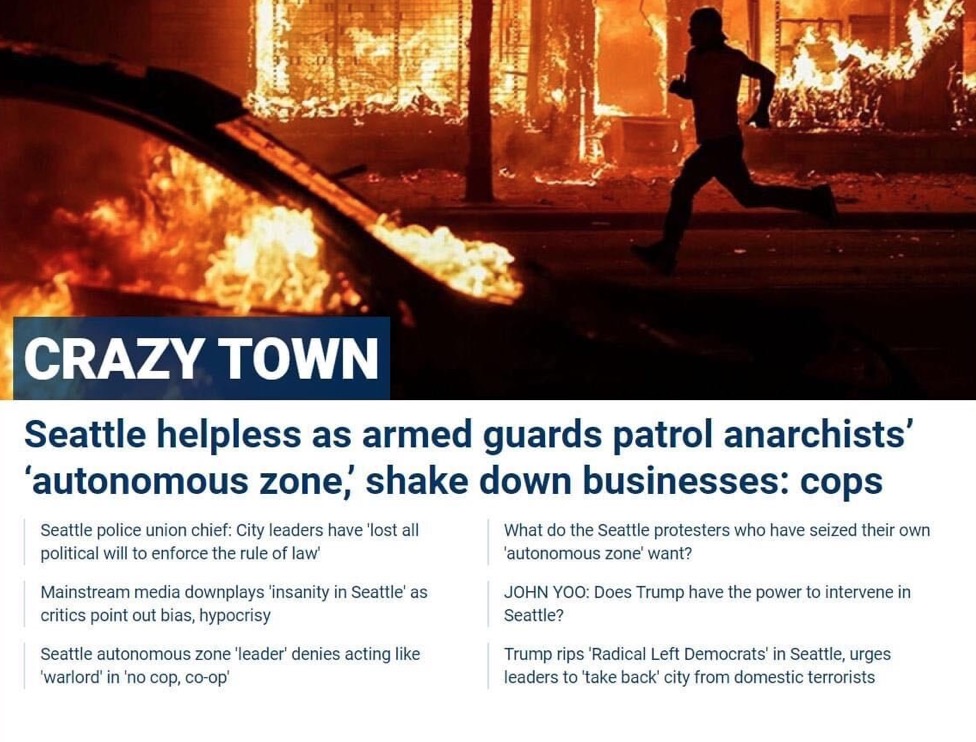 While the contents of the photo were untouched, that Associated Press image actually originated from St. Paul, Minnesota, and it was taken on May 30.

Fox removed the photos following the Times’ scrutiny, and they responded saying, “We have replaced our photo illustration with the clearly delineated images of a gunman and a shattered storefront, both of which were taken this week in Seattle’s autonomous zone.” The Times said in its report that statement provided “inaccurate” information.

When reached for comment, the network pointed to an editor’s note they have added to their reports acknowledging errors in running those featured images and saying they’ve been removed and replaced:

A FoxNews.com home page photo collage which originally accompanied this story included multiple scenes from Seattle’s “Capitol Hill Autonomous Zone” and of wreckage following recent riots. The collage did not clearly delineate between these images, and has since been replaced. In addition, a recent slideshow depicting scenes from Seattle mistakenly included a picture from St. Paul, Minnesota. Fox News regrets these errors.