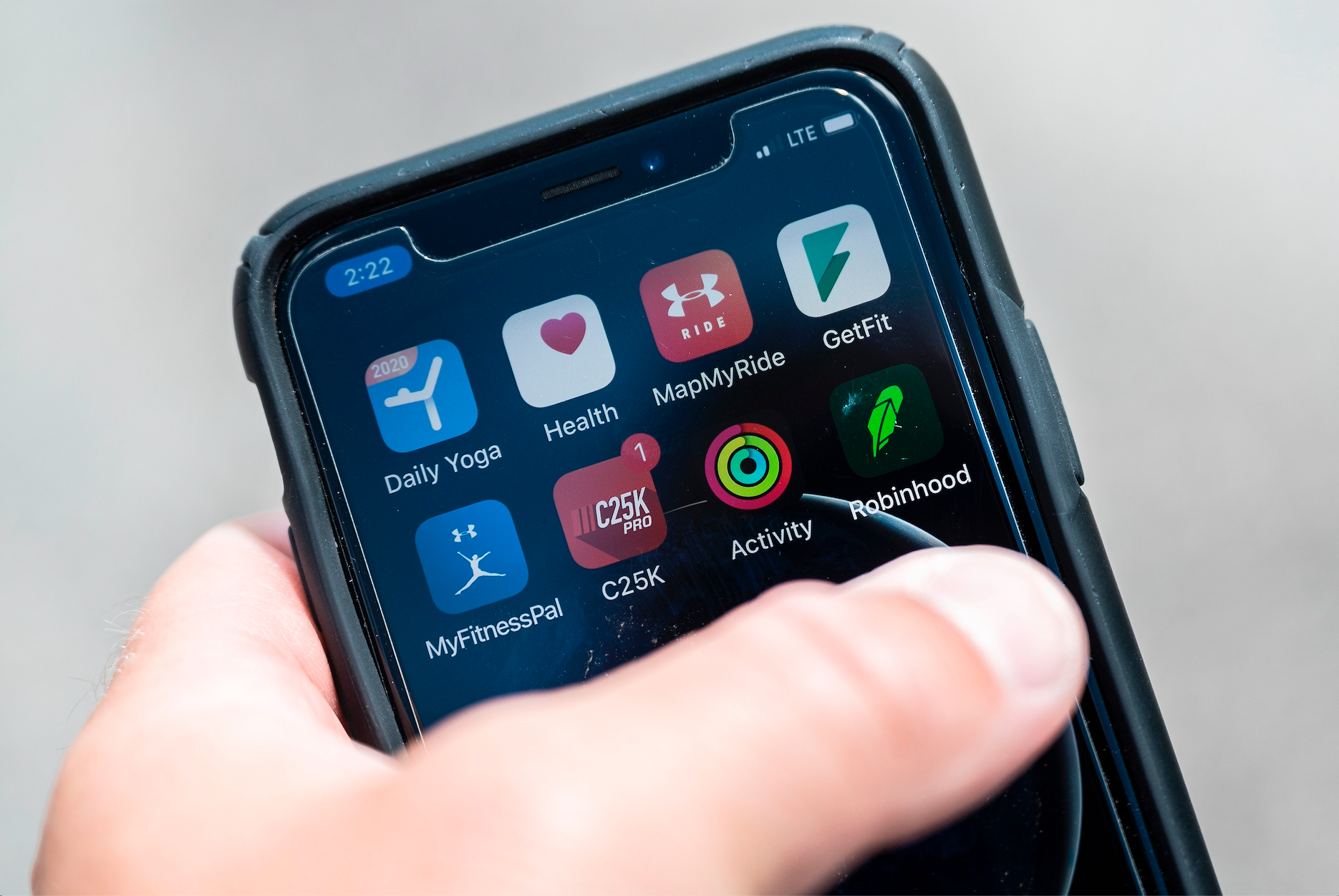 A Virginia-based federal contractor has been using more than 500 mobile applications to track unwitting Americans, according to a Friday report.

Anomaly Six LLC has installed its proprietary software kit, or SDK, on hundreds of unnamed applications, according to the report in The Wall Street Journal. App makers allow companies to pay to install the software on their apps in order to track customers. The companies generally sell the data for advertisers to use in targeting customers.

The company denied providing the data to the U.S. government, despite holding what it described as “unclassified but confidential” contracts with federal agencies.

Reports over the last several years have described Babel Street’s “Locate X” product, which enables the company to track smartphone users using commercial data drawn from their applications. Government entities including the FBI and U.S. Army have shelled out millions to Babel Street on federal contracts, the terms of which have never been disclosed.

A 2018 lawsuit filed against Anomaly Six by Babel Street alleged the new company had developed a new product to compete with Locate X. The suit was settled on undisclosed terms in 2019.

The report comes a day after President Donald Trump signed an executive order banning TikTok’s parent company, ByteDance, and Tencent’s WeChat to prohibit American companies from conducting business with either entity. The administration has made the case that ByteDance and Tencent — both headquartered in China — siphon user data in unprecedented ways, and that the Chinese government can too easily use the information to spy on users around the world.

It isn’t clear how many federal agencies have contracts with Anomaly Six and Babel Streets, according to public documents, nor is it clear how many applications they are using to harvest user data.

“Anomaly Six isn’t listed in any public spending contracts, and many of Babel Street’s sales to government entities aren’t reflected in public documents either,” the Journal noted. “Anomaly Six said its contracts with the U.S. government were unclassified but confidential, and that it couldn’t reveal which agencies it was working with without permission from those agencies.”