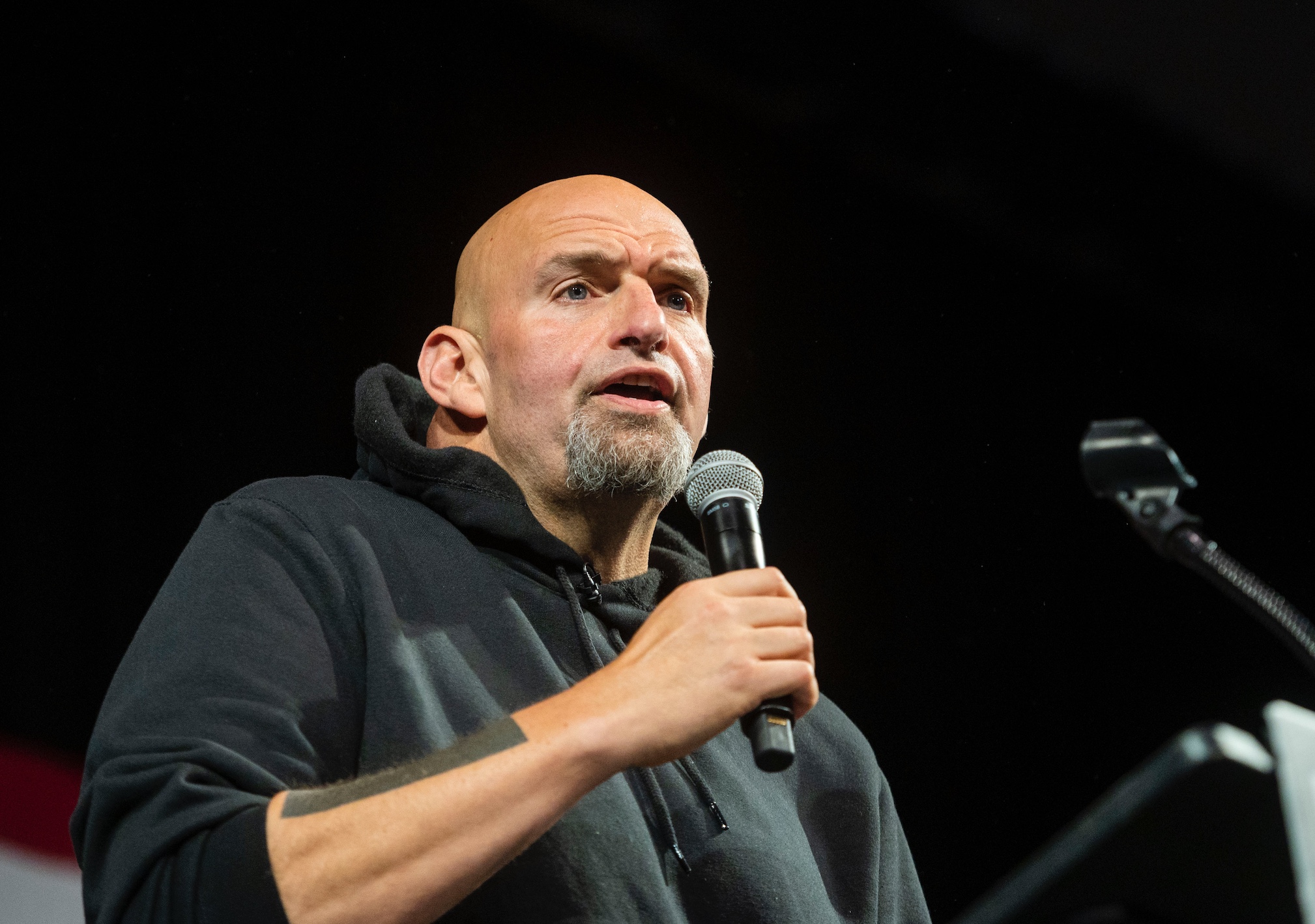 The Pittsburgh Post-Gazette’s editorial board published a piece on Wednesday, calling on Fetterman and his GOP opponent, Mehmet Oz, to make their medical records available:

Further delays in scheduling a debate between U.S. Senate candidates John Fetterman and Mehmet Oz have raised more questions about Mr. Fetterman’s health, including his ability to communicate and process information. He has increased his public appearances, but his speech remains halting, and he repeats key phrases like mantras.

To reassure the public, Mr. Fetterman ought to release the full results of his cognitive tests and other medical records, and make his doctors available to the media. Mr. Oz should release his medical records, too.

Fetterman suffered a stroke earlier this year as a result of atrial fibrillation, or A-Fib, which is a condition where the heart beats irregularly.

The editorial also called on Fetterman “step up efforts to debate” Oz in order to show “he’s up to the job.” Fetterman and Oz have one debate so far scheduled for Oct. 25.

“Voters, however, don’t expect a perfect performance from Mr. Fetterman. They understand he is still recovering from a serious medical condition,” stated the editorial. “They’ll cut him some slack, if he’s transparent about his health.”

This is not the first time the editorial board has gone after Fetterman over his health. Earlier this month, they questioned whether Fetterman has “ability to serve” if he can’t debate Oz. This was before the debate was scheduled.