JUST IN: Lady Gaga and Jennifer Lopez Will Perform at Biden/Harris Inauguration 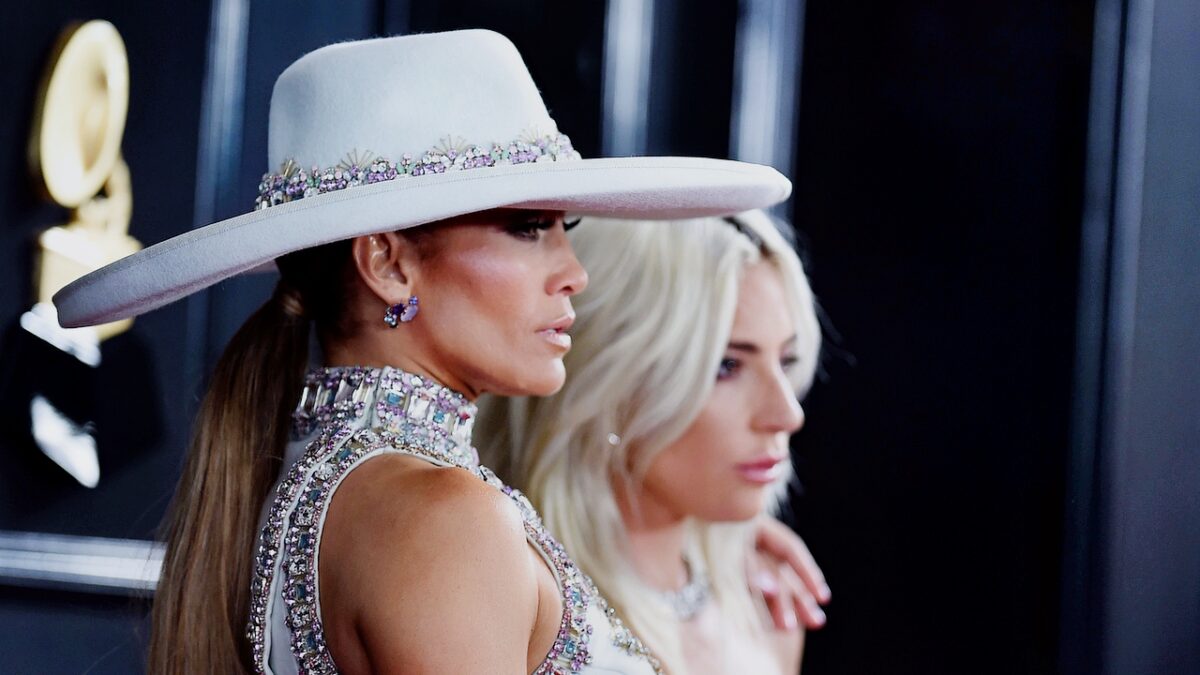 On Thursday, the Biden presidential transition team announced participants in next Wednesday’s ceremony, including Gaga singing the national anthem and Lopez delivering an unspecified musical performance.

The press release also listed other participants in the ceremonies:

WASHINGTON — Today, the Presidential Inaugural Committee (PIC) announced the participants of the 59th Inaugural Ceremonies on January 20, when Joseph R. Biden, Jr. and Kamala D. Harris will be sworn in as President and Vice President of the United States on the West front of the U.S. Capitol.

The following participants will join the 59th Inaugural Swearing-In Ceremony:

“We are thrilled to announce an inspired group of dynamic participants for the 59th Inaugural Ceremonies. They represent one clear picture of the grand diversity of our great nation and will help honor and celebrate the time-honored traditions of the presidential inauguration as President-elect Biden and Vice President-elect Harris take the oath of office on the West Front of the U.S. Capitol. They are also committed to the President-elect and the Vice-President-elect’s steadfast vision of a new chapter in our American story in which we are an America united in overcoming the deep divisions and challenges facing our people, unifying the country, and restoring the soul of our nation,” said PIC CEO Tony Allen.