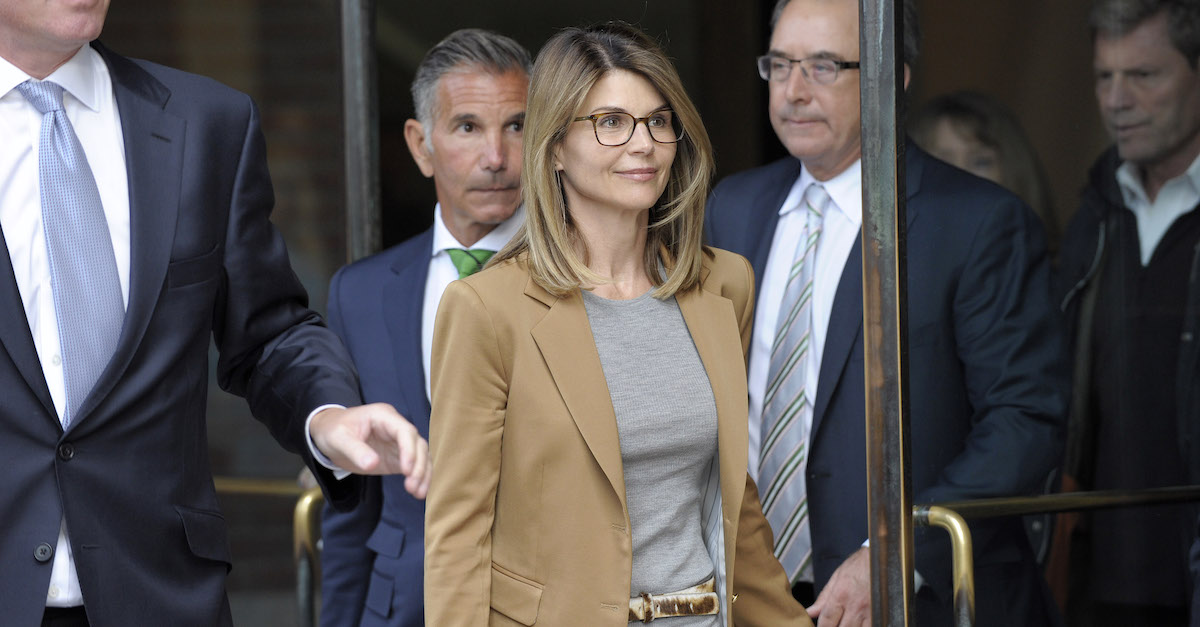 Actress Lori Loughlin — best known for her role as Aunt Becky on Full House — will plead guilty to a charge stemming from the college admissions scandal and will serve jail time.

In a deal announced by the U.S. District Attorney’s office in Massachusetts Thursday, Loughlin will plead guilty to one count of conspiracy to commit wire and mail fraud. Subject to the court’s approval, Loughlin will serve two months in prison, a $150,000 fine and two years of supervised release with 100 hours of community service.

Loughlin, along with fellow actress Felicity Huffman, became the face of the college admissions scandal last March — in which dozens of parents were charged with committing fraud to get their children into elite schools by cheating on entrance exams and falsifying athletic backgrounds. Huffman served 11 days in jail last October.