LinkedIn Shuts Down in China After Canceling Journalists 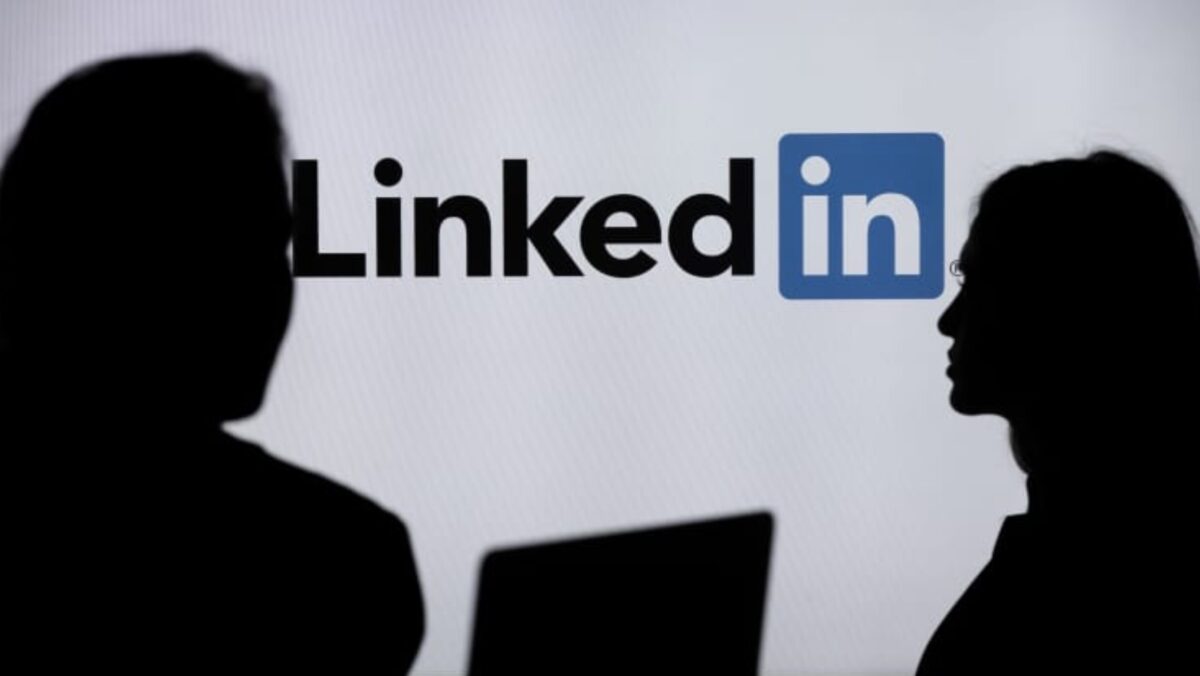 “We recognized that operating a localized version of LinkedIn in China would mean adherence to requirements of the Chinese government on Internet platforms,” the company said in a blog post. “While we strongly support freedom of expression, we took this approach in order to create value for our members in China and around the world…We’re also facing a significantly more challenging operating environment and greater compliance requirements in China. Given this, we’ve made the decision to sunset the current localized version of LinkedIn.”

The Microsoft subsidiary provoked inquiries from lawmakers including Sen. Rick Scott (R-FL) and Rep. Jim Banks (R-IN) last month for banning a number of American users at the behest of the Chinese government. Undeterred, the company blocked Chinese users from viewing profiles for three American journalists — Greg Bruno, Melissa Chan, and Bethany Allen-Ebrahimian — toward the end of month for publishing “prohibited content.” Bruno published a book about Chinese hegemony in Tibet, while Chan wrote an April column for The Atlantic about China’s oppression of Uyghurs.

LinkedIn said it planned to create a separate platform for Chinese users. “Later this year, we will launch InJobs, a new, standalone jobs application for China,” the company said in its blog post. “InJobs will not include a social feed or the ability to share posts or articles. We will also continue to work with Chinese businesses to help them create economic opportunity.”

“This decision aligns with our commitment to creating economic opportunity for every member of the global workforce,” the company added. “While that has been our vision for nearly two decades now, it feels more important than ever as we all strive to build a global economy that delivers more prosperity and progress to people all over the world.”

Microsoft CEO Satya Nadella said in July LinkedIn generates about $10 billion in revenue annually. It purchased the 18-year-old company for $26.2 billion in 2016.