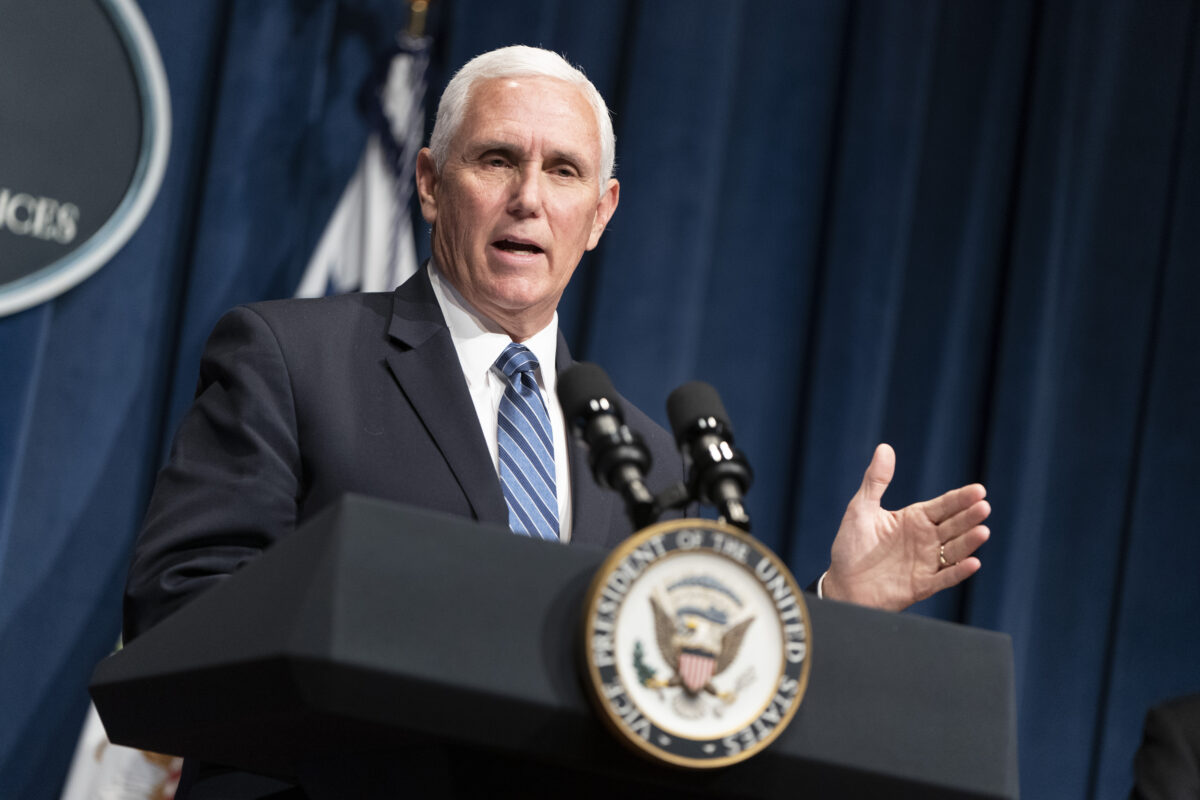 Former Vice President Mike Pence is writing an autobiography, set for a 2023 release.

Simon & Schuster announced its two-book deal with Pence on Wednesday, saying in a statement, “The currently untitled book is the story of Pence’s faith and public service, covering his trajectory from Columbus, IN, to his time as the second-highest ranking official in the Trump Administration.”

NEW: Former Vice President Mike Pence will publish his autobiography with Simon & Schuster, per press release. The first of the the two-book deal is tentatively scheduled for publication in 2023. pic.twitter.com/zcFElY1llK

The announcement says Pence will talk about “the many pivotal moments of the administration.”

In the final weeks of the Trump administration, there were reports that Pence’s relationship with Donald Trump was at a low point in the wake of the Capitol riots. There was infamous video of rioters chanting “Hang Mike Pence!” and in the days leading up to the riots, Trump was publicly going after Pence to try and overturn his loss, something the vice president could not actually do.

Pence has been bandied about as a top 2024 nominee if the former president does not run, so the 2023 release date may be notable in that respect.