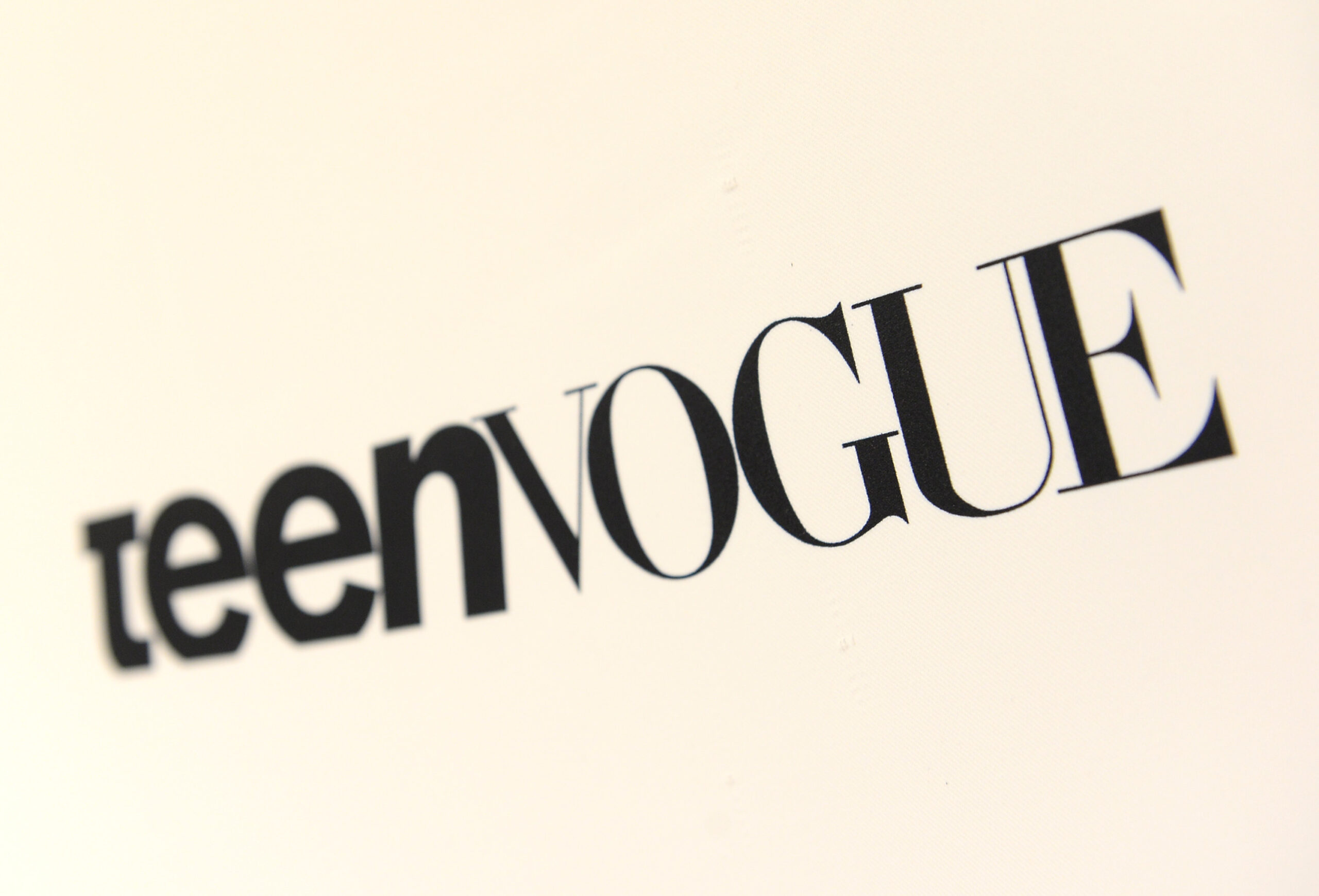 Teen Vogue has announced its newest executive editor, Danielle Kwateng, in the online magazine’s first Twitter post since mid-March, when a controversy surrounding resurfaced tweets from would-be editor-in-chief Alexi McCammond resulted in McCammond stepping away from that role before she even started.

We appreciate your patience as we’ve navigated the last few weeks. Please take a moment to read this important letter from our newly appointed executive editor, Danielle Kwateng ⤵️ https://t.co/zx2eFTMeiZ

In a post titled “What’s Going on Right Now at Teen Vogue,” Kwateng introduced herself to readers.

“When I first moved to New York City after graduating from college 11 years ago, I could only dream of stepping into this role,” Kwateng wrote. “I am honored to be able to work with a team that is committed to serving you – young, activated people with something to say.

Kwateng acknowledged the recent controversy surrounding McCammond, the Axios politics reporter who was named to the magazine’s top spot in early March, only to part ways with Conde Nast just days before officially stepping into the role after old racist and homophobic tweets by McCammond resurfaced. McCammond’s departure from the job was met with backlash from journalists and commentators across the media spectrum

“We at Teen Vogue have read your comments and emails and we have seen the pain and frustration caused by resurfaced social media posts,” Kwateng wrote. “While our staff continued doing the groundbreaking and progressive work we’re known for, we stopped posting it on social media as we turned inward and had a lot of tough discussions about who we are and what comes next.”

“We’re not perfect, but we do know our place in the media landscape and recognize that our readers make up the DNA of our work,” Kwateng continued. “We are invested in you as much as you are invested in us.”

Kwateng’s elevation is an internal promotion of sorts, as she has been Teen Vogue’s entertainment and culture director for almost two years.