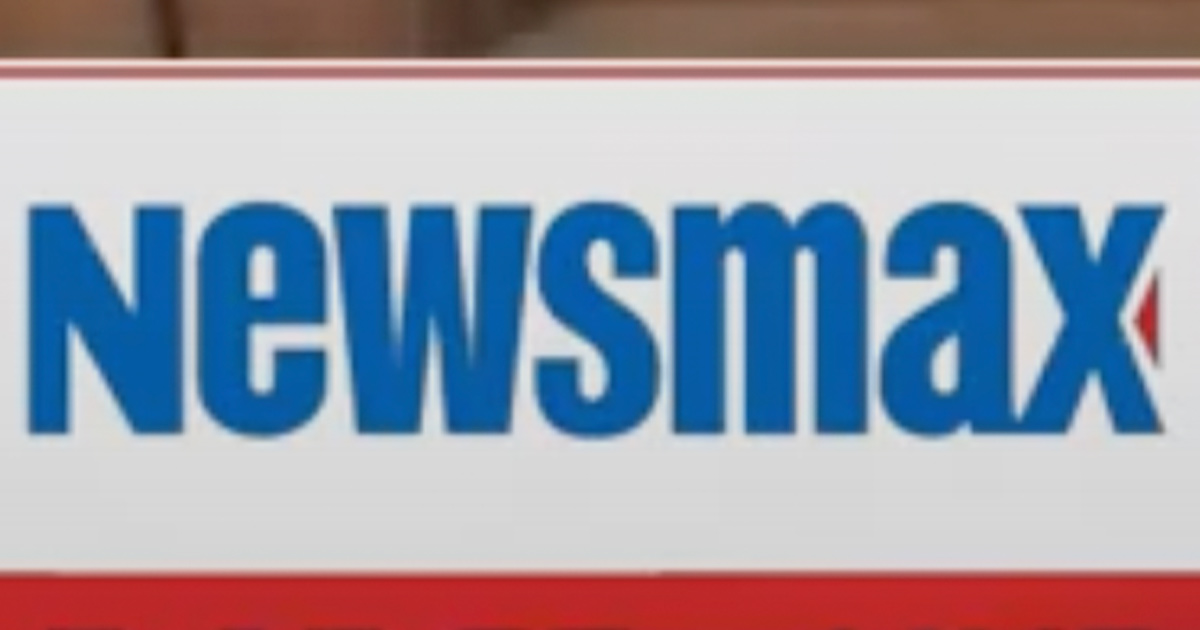 Newsmax has posted an apology/retraction to its website regarding false claims made on the network about Dominion and the 2020 presidential election.

Dominion employee Dr. Eric Coomer, the company’s director of product strategy and security, was targeted by conspiracy theorists in the wake of the election, and at the time he said he was in fear of his and his family’s safety. The conspiracy theory connected Coomer to antifa and some sort of sinister election plot.

Newsmax and Coomer have reached a settlement, NPR reports, and Newsmax posted the following apology to its website:

Since Election Day, various guests, attorneys, and hosts on Newsmax have offered opinions and claims about Dr. Eric Coomer, the Director of Product Strategy and Security at Dominion Voting Systems.

Newsmax would like to clarify its coverage of Dr. Coomer and note that while Newsmax initially covered claims by President Trump’s lawyers, supporters and others that Dr. Coomer played a role in manipulating Dominion voting machines, Dominion voting software, and the final vote counts in the 2020 presidential election, Newsmax subsequently found no evidence that such allegations were true. Many of the states whose results were contested by the Trump campaign after the November 2020 election have conducted extensive recounts and audits, and each of these states certified the results as legal and final.

On behalf of Newsmax, we would like to apologize for any harm that our reporting of the allegations against Dr. Coomer may have caused to Dr. Coomer and his family. For more on this, please go to our website at Newsmax.com, and read “Facts About Dominion, Smartmatic You Should Know.”

Both Dominion and Newsmax have filed lawsuits against a number of news outlets and individuals who have made false and outlandish claims about the 2020 election.