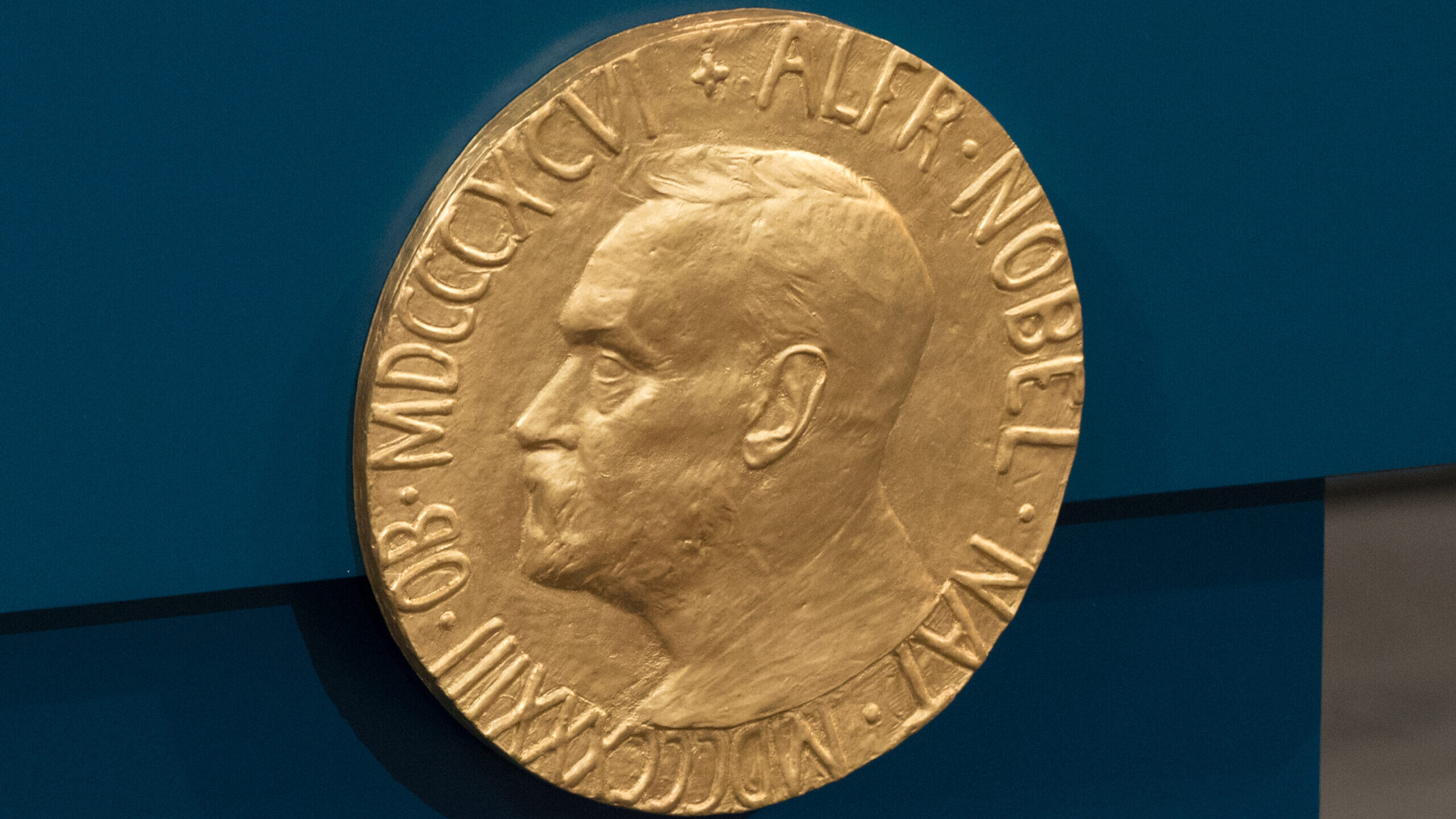 The International Fact-Checking Network (IFCN), part of the Poynter Institute, has been nominated for a Nobel Peace Prize, Poynter announced Thursday.

“Simply put: facts matter and fact-checking can save lives,” the IFCN said in a statement. “Fact checkers are working worldwide, often under threat or attack, to provide quality information and combat misinformation, often made deliberately, that pollutes society or inhibits freedom.”

Trine Skei Grande, a lawmaker with Norway’s liberal Venstre political party, nominated the IFCN for the prize, and tweeted about the decision Thursday, saying: “In war, truth is the first victim. And we live in a time where fighting lies is so important that Joe Biden mentioned it in his speech yesterday. This year I have nominated fact checkers for the Nobel Peace Prize. They need our support.”

While an increasing number of journalists and press freedom organizations have been nominated for the peace prize in recent years, no news organization has won that particular honor. In 2020, Nobel prize prognosticators predicted that the Committee to Protect Journalists, Reporters Without Borders, or another news organization could win, but the peace prize ultimately went to the World Food Programme. Lawmakers, academics, members of government, and others may nominate people or organizations for the prize, and the number of nominees may reach into the hundreds; those are narrowed to a shortlist of 20 to 30 nominees, from which the winner is chosen. Being a high-profile nominee is not a guarantee of being shortlisted, as right-wing Norwegian lawmakers nominated former President Donald Trump twice for the peace prize, but he did not win.

The IFCN was launched in 2015 to support the increasing number of fact-checking initiatives cropping up worldwide at the time. The organization monitors trends and policies around fact-checking, promotes universal fact-checking standards, and provides fellowships and training for fact checkers. The Poynter Institute provides ongoing training, information, and resources in order to support journalists worldwide.