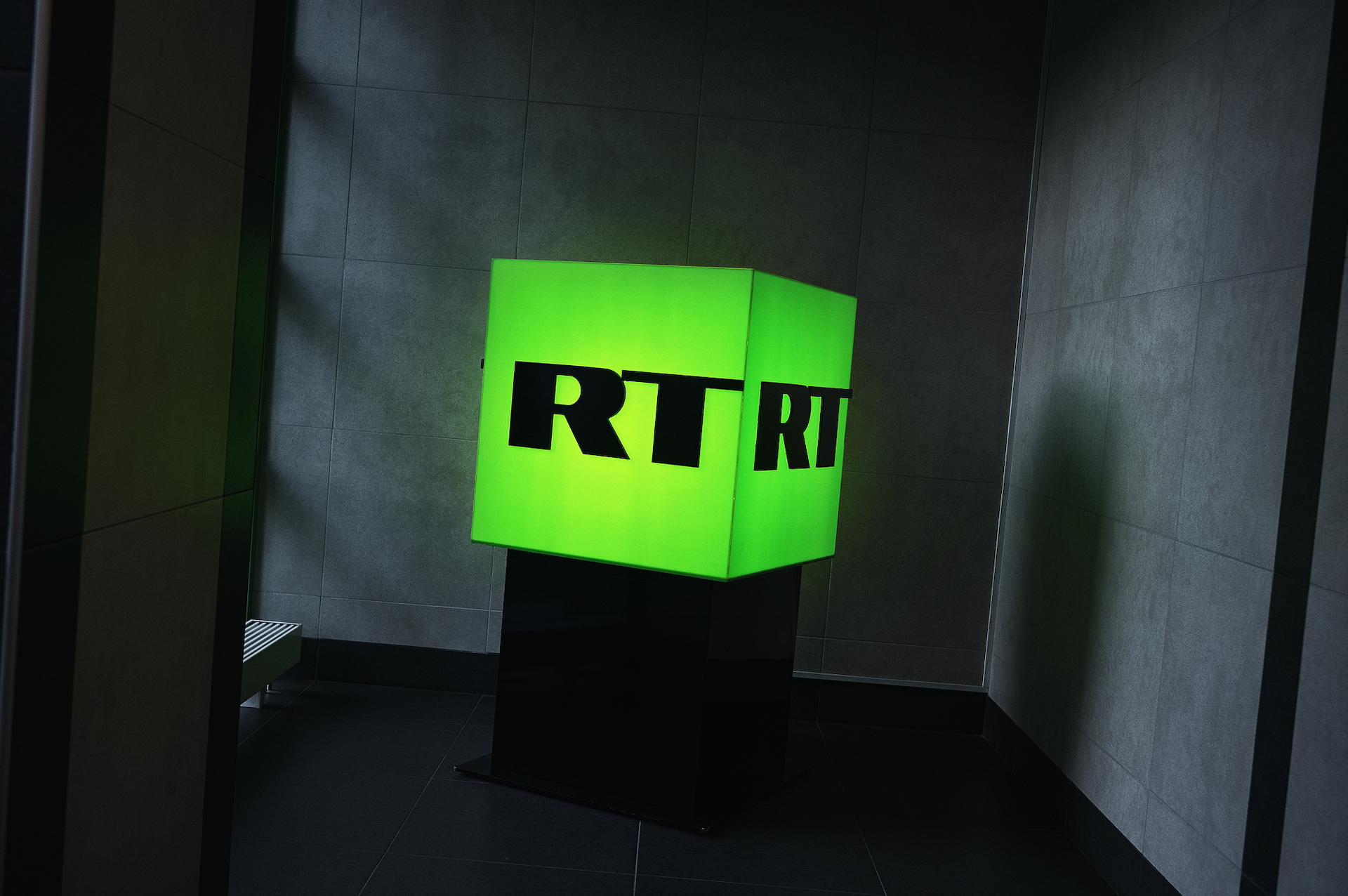 A penny-pinching editor for Russia Today is reportedly looking to hire reporters to cover the 2020 election. The only caveat? Coverage can’t be anti-Trump.

“No anti-Trump coverage, we’re not The Washington Post,” Igor Ogorodnev, RT’s U.S. editor in chief for online content, reportedly told an applicant who was interviewed by the New York Post.

RT America, the Washington-based division of the Russian company, was forced to register as a foreign agent of the Russian government in 2017 after an intelligence community report suggested it played a role in spreading propaganda during the 2016 election. Officials said evidence indicated the company was controlled by state-backed Russian broadcaster TV Novosti.

Despite the company’s government ties, employees are apparently staying frugal. The Post said Ogorodnev, using a Moscow-based number, asked that communication be conducted over the encrypted smartphone application WhatsApp to “save money.”

Some employees who worked for the company when it was classified as a foreign agent said they were offered heightened compensation packages as part of an effort to retain staff. That may help recruiting efforts in this year’s job market, where thousands of journalists have been laid off as a result of a significant decline in digital advertising.

Several former staffers have accused the company of exerting too much editorial control over their reporting, but others disagree.

One former employee who worked for the company during the 2016 election, speaking with Mediaite on condition of anonymity, said the company gets a bad rap for making routine editorial decisions and suggested that other media outlets sometimes behave even more poorly. “Wasn’t CBS just accused of staging a long line at a testing center? It’s normal for news organizations to have editorial slants, but I can’t recall any instance in which RT fabricated a story.”

The employee added that there was nothing unusual about Ogorodnev’s comments. “Ramping up staffing before a presidential election just seems like a good business decision. The Post article made it seem like they’re trying to lure unsuspecting journalists to work for RT. That seems highly unlikely.”