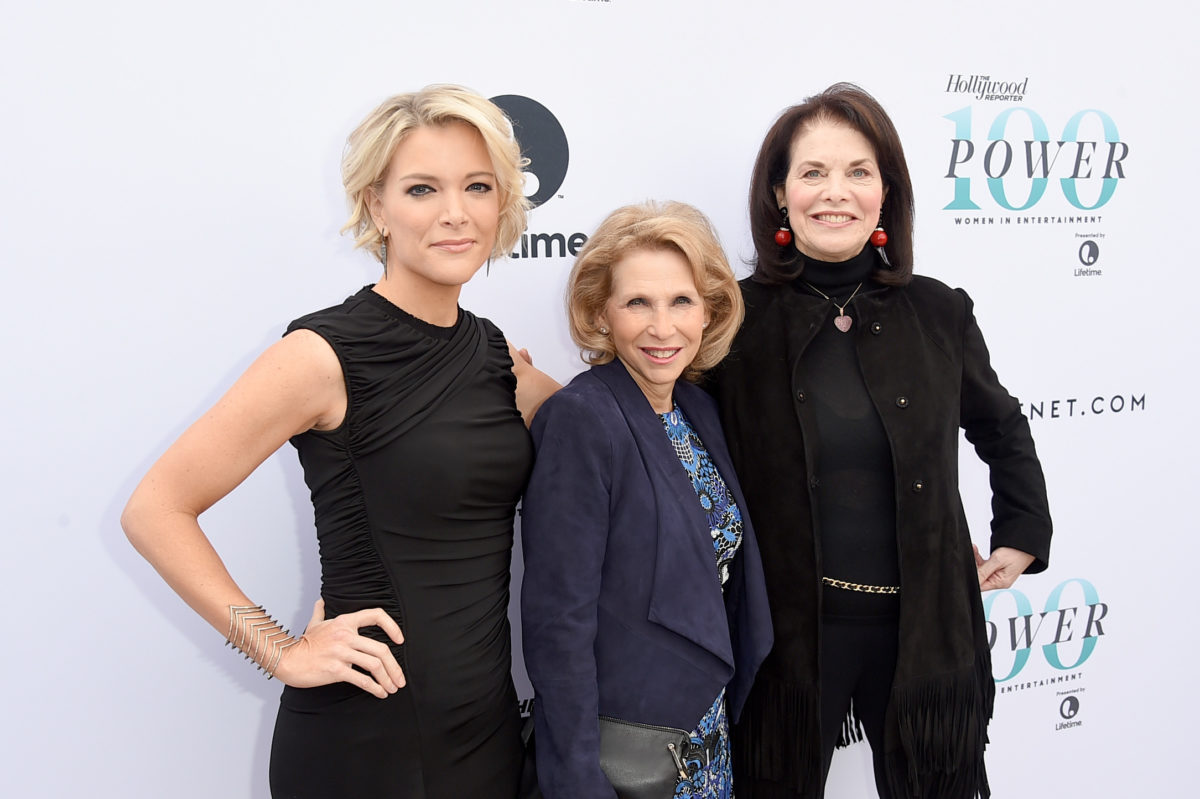 CBS Vice Chairman Shari Redstone — who has been described as the “most powerful woman in U.S. media” — is looking to launch a Fox News competitor, according to the Hollywood Reporter. And she’s already spoken to Megyn Kelly about it.

Viacom denied the report in a statement posted by Deadline reporter Ted Johnson: “Viacom has no intention of launching a TV news channel, conservative or otherwise.”

According to the stunning new piece, Redstone is “quietly exploring a plan to launch a conservative TV outlet meant to square off with the Fox News Channel.”

“This Redstone plan for a new TV service also would have a streaming component,” THR reported, adding that Redstone has already “approached current and former Fox News personalities about such a plan,” including Kelly, who departed Fox News in 2017 before moving to NBC News until 2018.

“Redstone sees an opening as the audience for TV news grows older and more conservative and Trump and some of his fans express disenchantment with ratings giant Fox News,” THR wrote. “One insider says Redstone thinks Fox News, whose top shows are hosted by Sean Hannity, Tucker Carlson and Laura Ingraham, has ‘gone crazy’ in the Trump era as it also grapples with the sexual harassment-tainted legacy of network founder Roger Ailes.”

In August, a merger between CBS Corp. and Viacom Inc. was announced.

When the merger is complete, Redstone “will control the voting stock and chair the newly combined company, to be called ViacomCBS,” according to Bloomberg, after “spending 13 years playing second fiddle to others as vice chair of both.”