She’s Back: Hillary Clinton Reportedly Set to Launch a Podcast 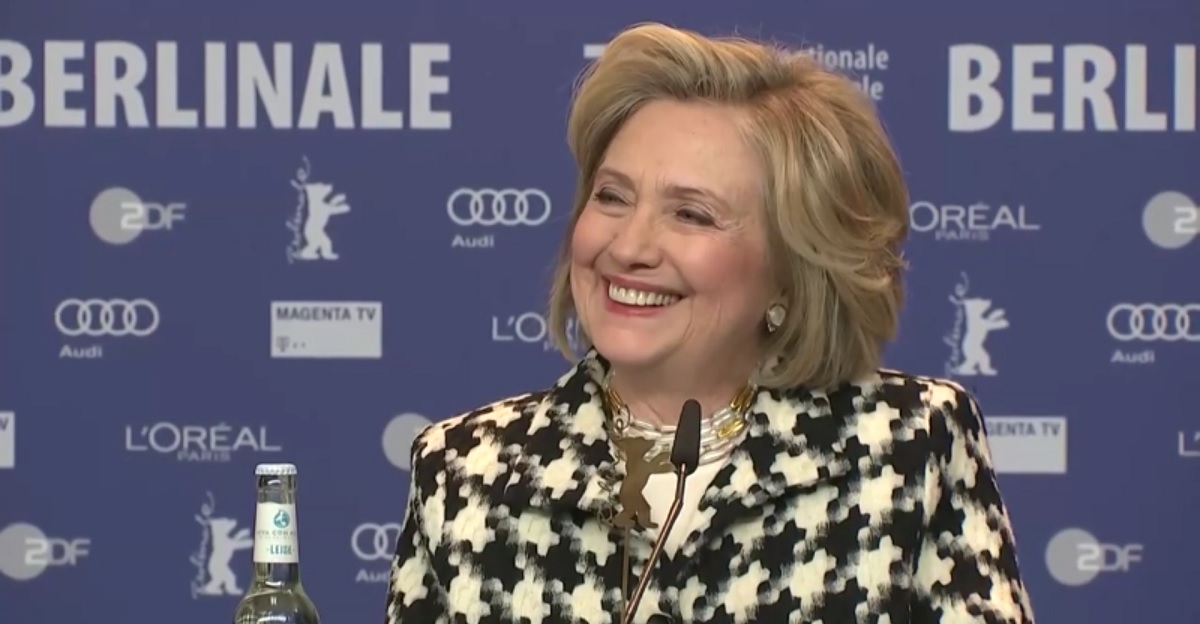 As the race to the White House hits high gear, Hillary Clinton is preparing to embark upon a new, high-profile media venture.

According to Politico, the 2016 Democratic presidential nominee is getting set to launch a podcast. There is not yet a specific launch date for the podcast, but Politico reports that it’s likely to debut in late spring. The show will be distributed by iHeartRadio.

Politico reports that the guest list will be wide-ranging, with celebrities, authors, and even chefs potentially sitting down with the former Secretary of State. But of course, politicians and world leaders will figure prominently as well.

Further, the site reports that Clinton is looking for a “Robin Quivers-like sidekick” with whom to potentially discuss the news of the day. Indeed, according to Politico, Howard Stern’s show is serving as an inspiration to Clinton on a number of levels — namely in terms of the comfortable environment Stern provides his guests, and longform interview style.