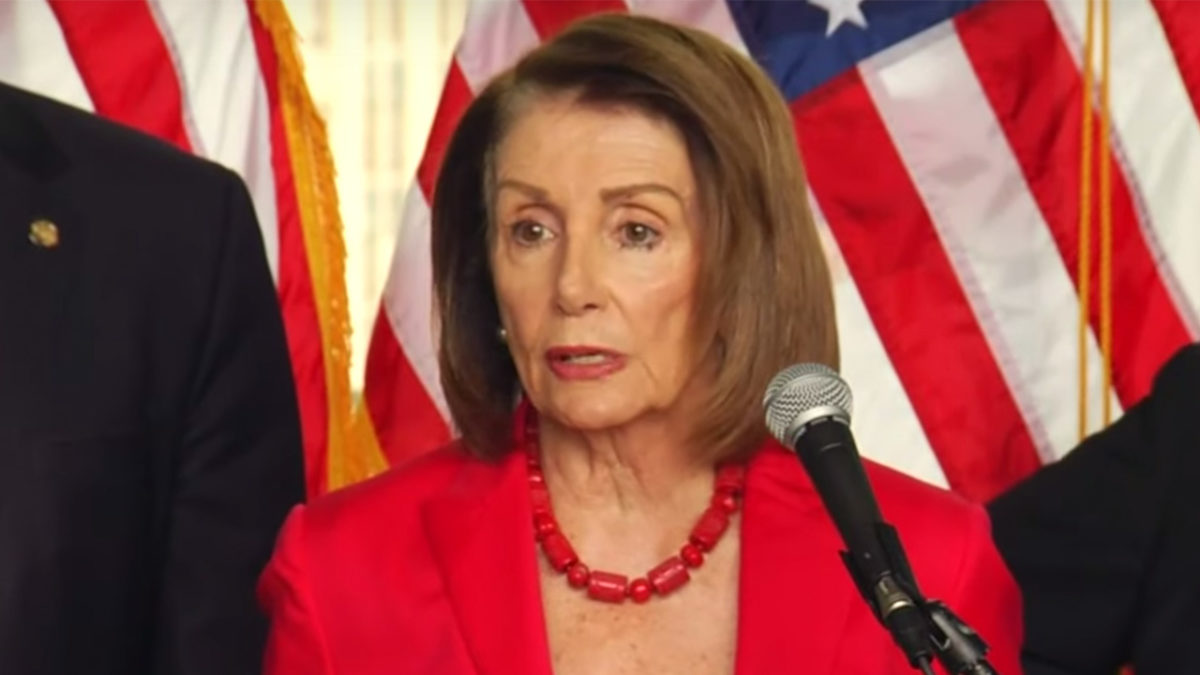 Speaker Nancy Pelosi called for the resignation of Labor Secretary Alex Acosta on Twitter and accused President Donald Trump of being aware of the 2007 sweetheart deal that the former US Attorney Acosta gave convicted sex offender Jeffrey Epstein when the president appointed him to the cabinet.

.@SecretaryAcosta must step down. As US Attorney, he engaged in an unconscionable agreement w/ Jeffrey Epstein kept secret from courageous, young victims preventing them from seeking justice. This was known by @POTUS when he appointed him to the cabinet. #AcostaResign

After the US Attorney filed new sex trafficking charges against Epstein, there has been renewed outrage over Acosta’s role in securing a lenient, 13-month sentence for the billionaire, which included daily work release that allowed him to come and go from the jail.

There seems to be a sense of the political risks of Acosta staying, as one of the president’s 2020 campaign spokespersons floated a trial balloon on Sunday that the “new charges” against Epstein could result in unspecified “significant changes” at the White House.

In February, Trump defended Acosta’s performance as labor secretary, whom he nominated to the job more than two years ago. He also disavowed knowledge of Acosta’s role in the Epstein sentencing deal, saying: “I know don’t much about it.” Pelosi’s Tweet did not include or link to any evidence that Trump knew about Acosta’s deal with Epstein when the president nominated him in 2017.

Trump’s own ties to the billionaire Epstein go back decades. They frequented the same social circles in New York City and Epstein was a member at Mar-A-Lago. And a disturbing 2002 quote by Trump about Epstein just recently surfaced from Trump co-author Tim O’Brien, who quotes the future president as saying: “I’ve known Jeff for fifteen years. Terrific guy. He’s a lot of fun to be with. It is even said that he likes beautiful women as much as I do, and many of them are on the younger side.”