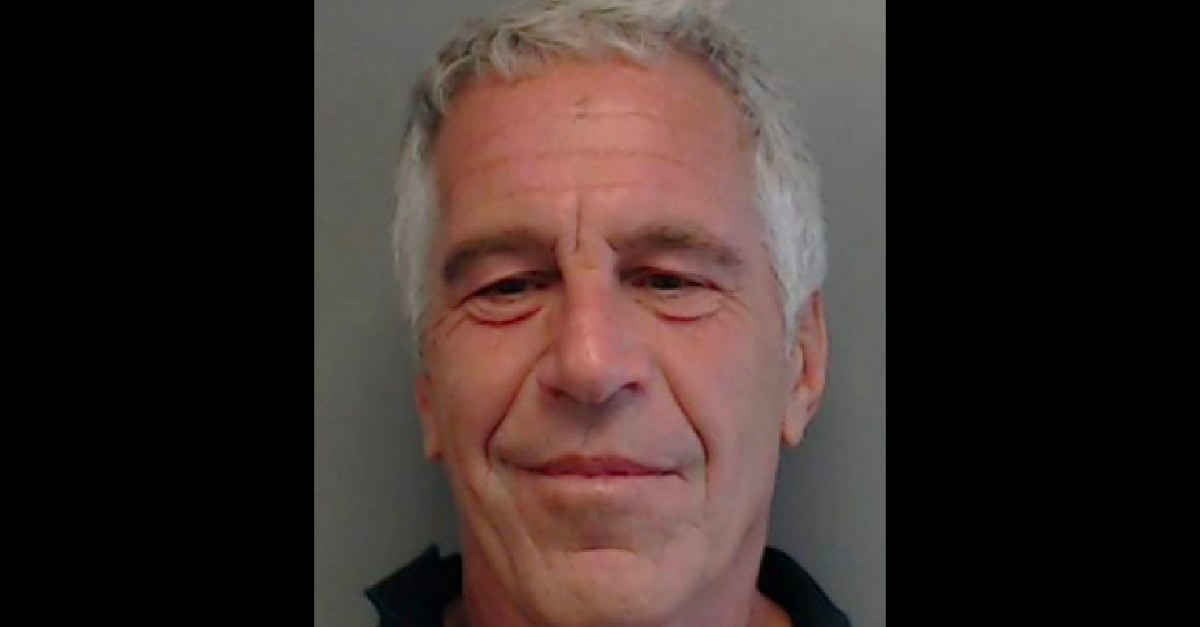 President Donald Trump is drawing attention based on an old statement about Jeffrey Epstein that might not look so good in light of the latter’s reported arrest over the weekend.

Multiple reports stated that the financier and convicted sex offender was arrested on Saturday night amid federal charges of sex trafficking dozens of minors. The arrest prompted renewed attention on Epstein’s connections to Trump and Bill Clinton, and in terms of the current president, Trump biographer Tim O’Brien has turned heads by resurrecting this old quote POTUS offered when New York Magazine profiled Epstein back in 2002.

“I’ve known Jeff for fifteen years. Terrific guy. He’s a lot of fun to be with. It is even said that he likes beautiful women as much as I do, and many of them are on the younger side.” – Donald Trump, 2002 https://t.co/3pbKrcFdn6

USA Today has described Epstein’s affiliations with Trump and Clinton in the past, saying the financier socialized with Trump before the 2016 election and Clinton “often flew in Epstein’s plane and visited his island.”

There’s no evidence that Trump was involved with this, but since Epstein has been spotted with the president at Mar-a-Lago in the past, it might be interesting to note that some of the allegations against Epstein stem from a Mar-a-Lago locker room attendant who claims his former girlfriend recruited her for his sex trafficking ring in 1999.