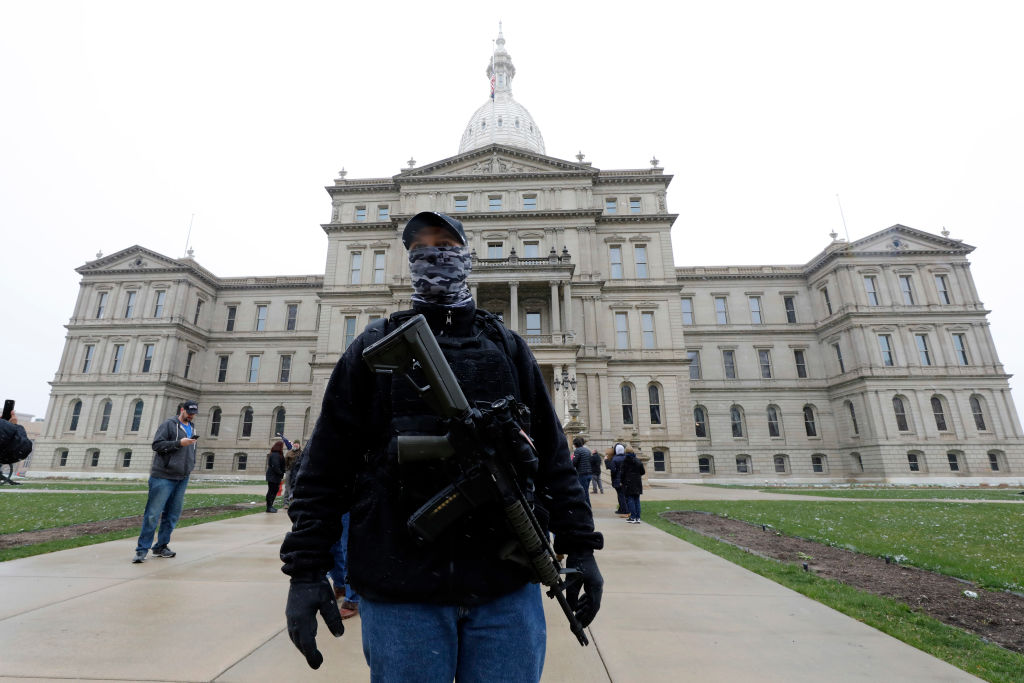 Michigan state legislative offices will be closed on Monday due to safety concerns as the members of the Electoral College are set to cast their official votes in the state Capital for President-elect Joe Biden.

The decision to close came after a recommendation from law enforcement, which was prompted by “credible threats of violence.”

“Due to safety and security concerns, the Senate and all Senate spaces in downtown Lansing will be closed Monday, December 14,” the Senate notification said, according to The Detroit News.

Amber McCann, a spokesperson for Senate Majority Leader Mike Shirkey (R-MI), clarified that there are no expected protests expected outside the Capitol itself.

“The Senate has closed its own workspaces tomorrow based upon recommendations from law enforcement. The decision was not made because of anticipated protests, but was made based on credible threats of violence,” McCann said. “Senate leadership does not have the authority to close the Capitol. That decision is made by the Capitol Commission.”

The Michigan state House will only allow staffers “needed” in the vote to go to the Capitol.

The news was confirmed by, Darrin Camilleri, spokesperson for Speaker of the Michigan House Rep. Lee Chatfield (R):

Due to safety concerns for tomorrow’s Electoral College vote, the entire legislature is closed and will be working remotely.

I’m thankful for the courage of our electors who will be exercising their democratic duty and selecting our next President.