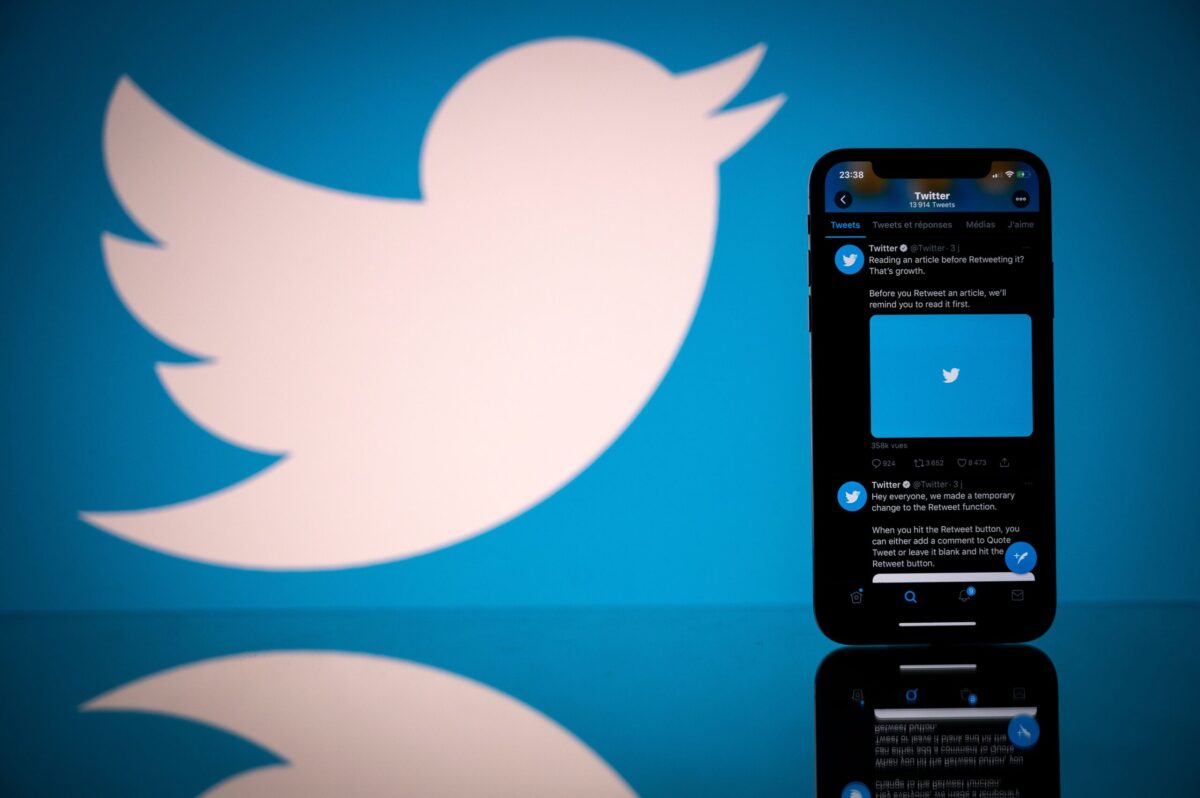 Twitter used child pornography to profit and refused to take it down until the Department of Homeland Security became involved, according to a lawsuit filed Wednesday.

The suit, filed by an unnamed 17-year-old teen and his mother in the Northern District of California, claims the website was used to circulate child sexual abuse material (CSAM) featuring the teen when he was as young as 13 — along with other victims. The company purportedly refused to take the content down, telling the complainants in January 2020, “If you believe there’s a potential copyright infringement, please start a new report.”

“What do you mean you don’t see a problem?” the teen replied. “We both are minors right now and were minors at the time these videos were taken. We both were 13 years of age. We were baited, harassed, and threatened to take these videos that are now being posted without our permission. We did not authorize these videos AT ALL and they need to be taken down.”

Twitter took the content down, according to the lawsuit, only after the teen’s mother was able to make contact with an agent in the Department of Homeland Security, who contacted the company.

“Only after this take-down demand from a federal agent did Twitter suspend the user accounts that were distributing the CSAM and report the CSAM to the National Center on Missing and Exploited Children,” the suit said, noting the video racked up more than 167,000 views before the removal.

The illicit content allegedly originated when the teen made contact with sex traffickers posing as a 16-year-old classmate on Snapchat. An exchange of nude photos allegedly turned into blackmail with the traffickers demanding the teen produce more content featuring other minor victims, which he did.

The lawsuit, filed by the National Center on Sexual Exploitation, comes at a tumultuous time for the social-media giant. Twitter’s stock value briefly tumbled by nearly 20 percent this month — from $56 to $46 — after it banned President Donald Trump and many of his followers.