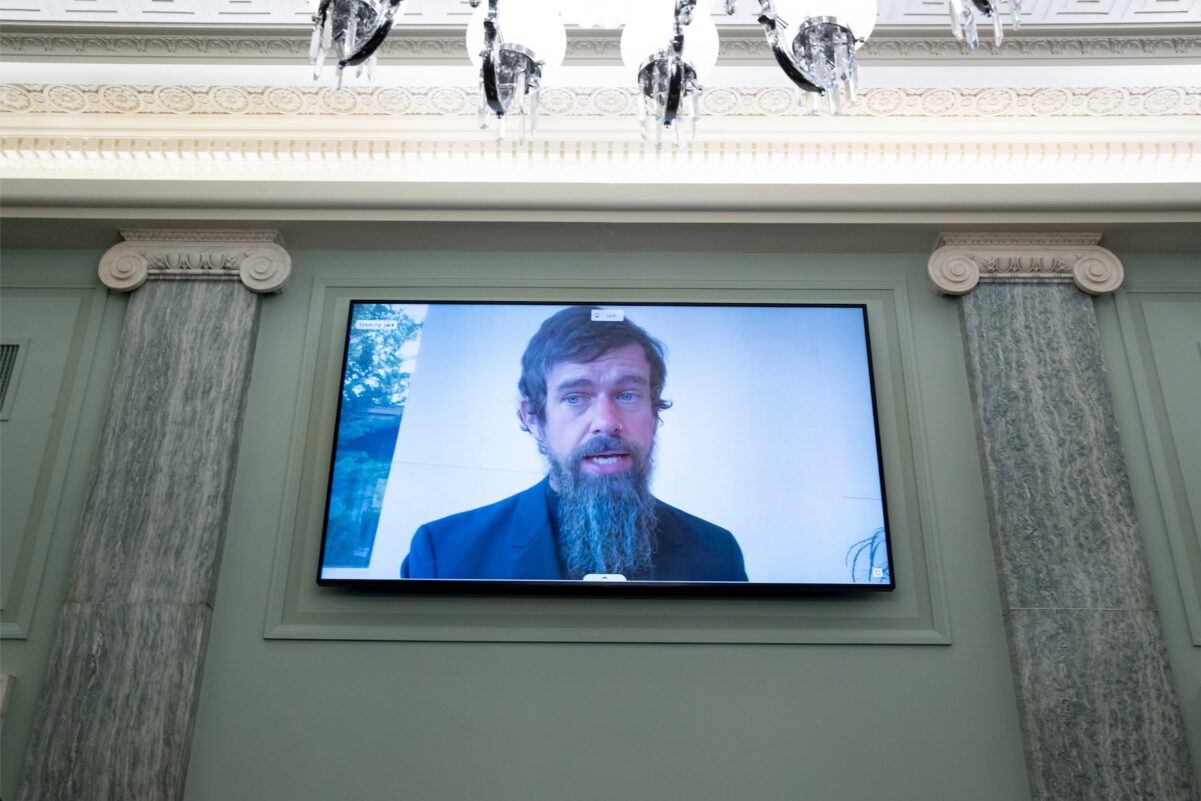 “CBP & [the U.S. Army Corps of Engineers] continue to build new wall every day,” Morgan wrote in his message, visible in a screenshot shared with The Federalist. “Every mile helps us stop gang members, murderers, sexual predators, and drugs from entering our country. It’s a fact, walls work.”

In a message directed at Morgan when he attempted to log in, Twitter cited its policy on “hateful conduct,” which prohibits threatening messages. “You may not promote violence against, threaten, or harass other people on the basis of race, ethnicity, national origin, sexual orientation, gender, gender identity, religious affiliation, age, disability, or serious disease,” that policy states.

Morgan’s suspension came Wednesday afternoon. He said in a statement to The Federalist:

Every mile [of the wall] helps us stop gang members, murderers, and pedophiles from entering our country. It’s just a fact. I’m sure somebody on that Twitter team has heard that everyone that illegally enters are just good people looking for a better way of life. The American people ultimately don’t get to hear the truth because someone at Twitter, based on their own ideology, pushed a button to prevent the truth from coming out.

Sen. Josh Hawley (R-MO) became the first member of Congress to weigh in on the development on Thursday, writing in a message on the platform, “Now Twitter is suspending law enforcement officials for discussing border security. You can’t make this stuff up.”