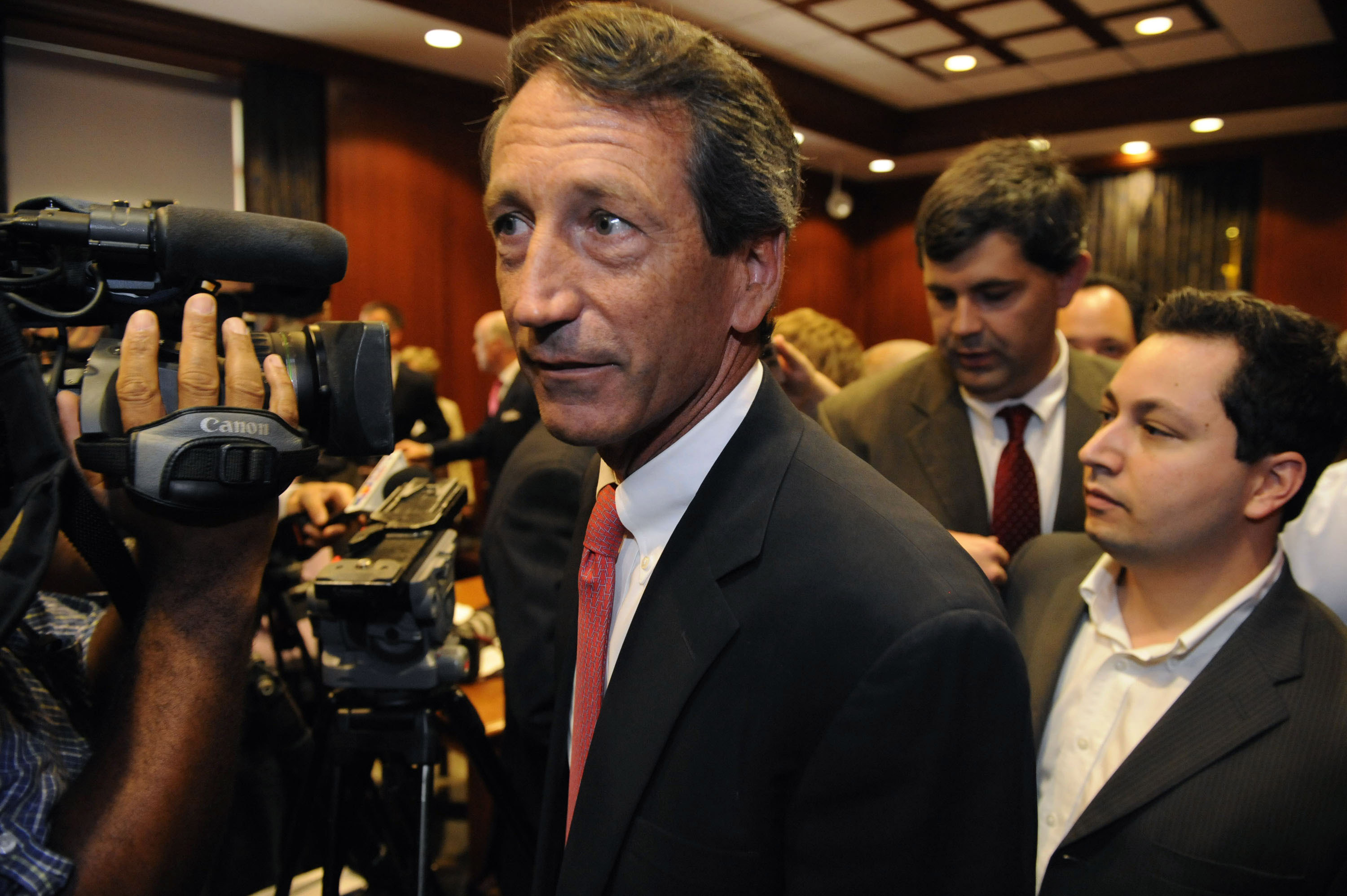 South Carolina Republican Mark Sanford is considering a primary run against President Donald Trump, according to the Post and Courier.

Sanford said Tuesday that he will take the next month to decide whether he will challenge the president on the Republican ticket to battle America’s mounting debt, deficit, and government spending.

In 2018 Sanford famously lost his primary in a reelection bid for his House seat after he was harshly critical of the president. Trump had urged voters not to vote for Sanford just before the primary.

The only other Republican who’s announced plans to take on the president is Massachusetts Gov. William Weld. Sanders admitted that he had been waiting to see if any other Republicans would jump into the field, such as former Gov. John Kasich.

“I’m a Republican. I think the Republican Party has lost its way on debt, spending and financial matters,” Sanders said.

Sanders said if he does not run for president, he will set up a think tank aimed at addressing the deficit.