Wait, WHAT? One-THIRD of Americans Aren’t Convinced We Should Have Sent Troops — To Fight World War II 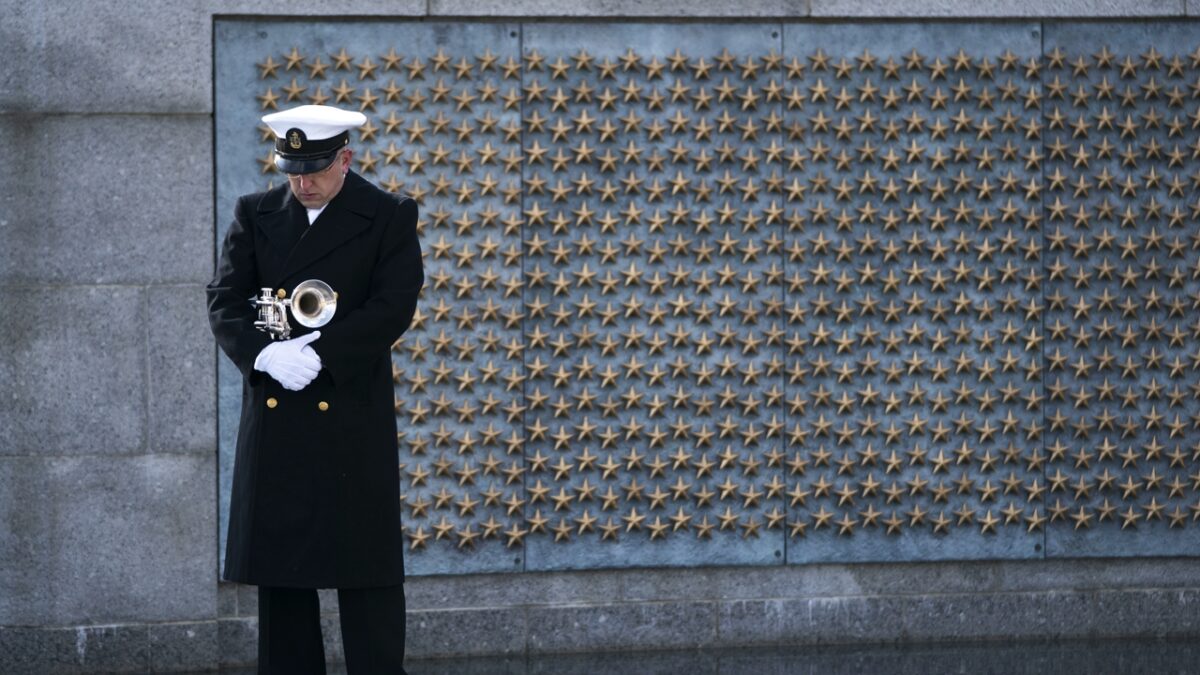 A new poll timed to Memorial Day shows that a surprising number of Americans say that the United States may have made a mistake in sending troops to fight in World War II.

An Economist/YouGov poll out this week asked respondents “Do you think the United States made a mistake sending troops to fight in the following wars?”

While 68 percent said it wasn’t a mistake, 14 percent said it was, and an additional 18 percent weren’t sure. Skepticism was highest among respondents between the ages of 30 and 44, of whom a majority were either opposed to or unsure of sending troops to fight in WWII — 26% said it was a mistake and 25% were not sure.