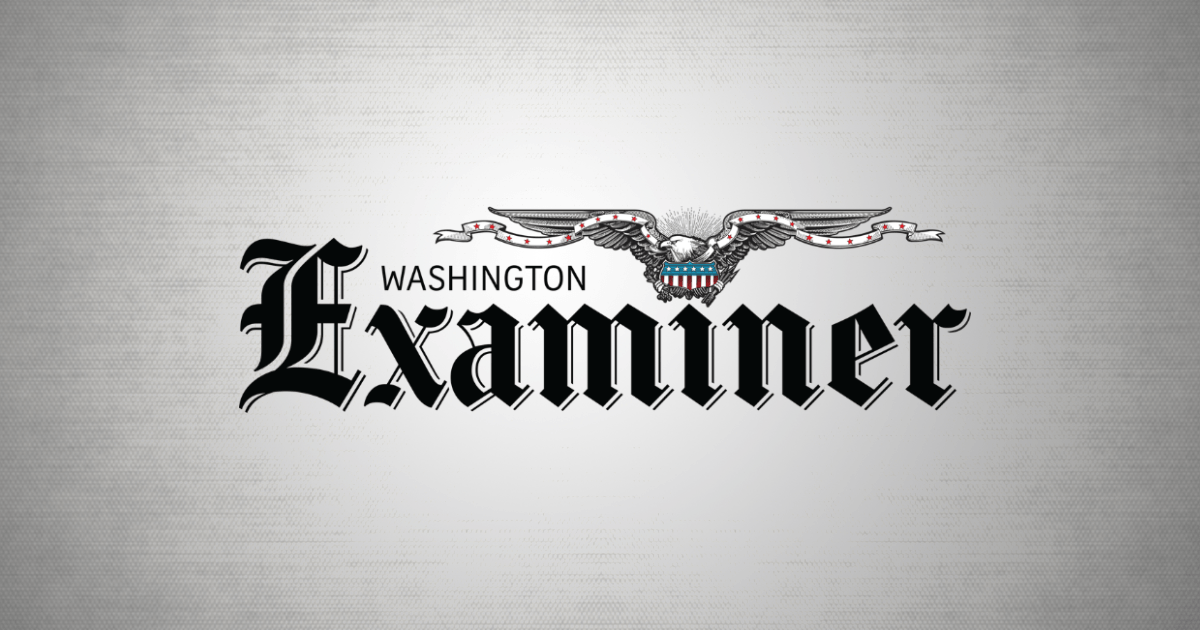 The high-level bloodletting at the Washington Examiner continued this week with the dramatic ouster of its managing editor on Monday, days after the conservative magazine fired its breaking news editor for sharing a lewd video.

Toby Harnden, a British journalist who joined the Examiner as managing editor in 2018, parted ways with the outlet on Monday morning.

Here’s where things get messy: Harnden was out after the aforementioned breaking news editor accused him of misconduct in a lengthy email, obtained by Mediaite, which included recordings of conversations.

The ouster comes a week after Jon Nicosia, the Examiner’s breaking news editor, was fired on January 31. Days later, Nicosia sent an email to the outlet’s editor in chief accusing Harnden of mistreating staffers and making sexist and homophobic comments about employees.

Nicosia — who previously worked at Mediaite, and once disclosed his true identity and felony conviction in a confessional post on this site — also included in his email to Gurdon screenshots of what he described as “sexist and hateful texts” from Harnden as well as alleged recordings of conversations, which Mediaite reviewed.

“Toby Harnden has fostered and created an environment of sexism, retribution, and fear,” Nicosia wrote. “He has spewed multiple sexist and homophobic things in my time there [all recorded].”

In one of the recordings, made secretly by Nicosia, a voice purported to be Harnden’s complains he wasn’t invited to a company retreat on Sea Island in Georgia, while a staffer he refers to as “miss f*cking tits and ass” was allowed to go.

In a text exchange, he purportedly refers to a former Examiner staffer as a “F*cking sour, stupid b*tch” and a “fat f*cking waste of food.” In another, he targets two staffers for complaining that he was “inappropriate” and “yelled at people.” One screenshot shows him referring to a former staffer as a “little p*ssy.”

Nicosia accuses Harnden in his email of belittling one female staffer and making “her life hell.” He also writes that Harnden, a Fleet Street veteran with stints at the Daily Telegraph, the Sunday Times and the Daily Mail, was criticized by staff for trying to turn the conservative magazine into a tabloid.

In the secret recordings, Harnden also reveals some behind the scenes gossip at the Examiner. He says commentary editor Tim Carney, for those curious, makes $160,000 per year, with a nice $40,000 annual sweetener from the American Enterprise Institute. Harnden also complains that executive editor Philip Klein only wrote 11 posts in one month for the high-metabolism news site, asking: “While we’re at it, what’s the point of Klein?”

When Nicosia was fired, he posted several tweets, which were swiftly deleted, suggesting he had recorded conversations with Examiner bosses.

“Revenge is a dish best served cold,” he wrote.