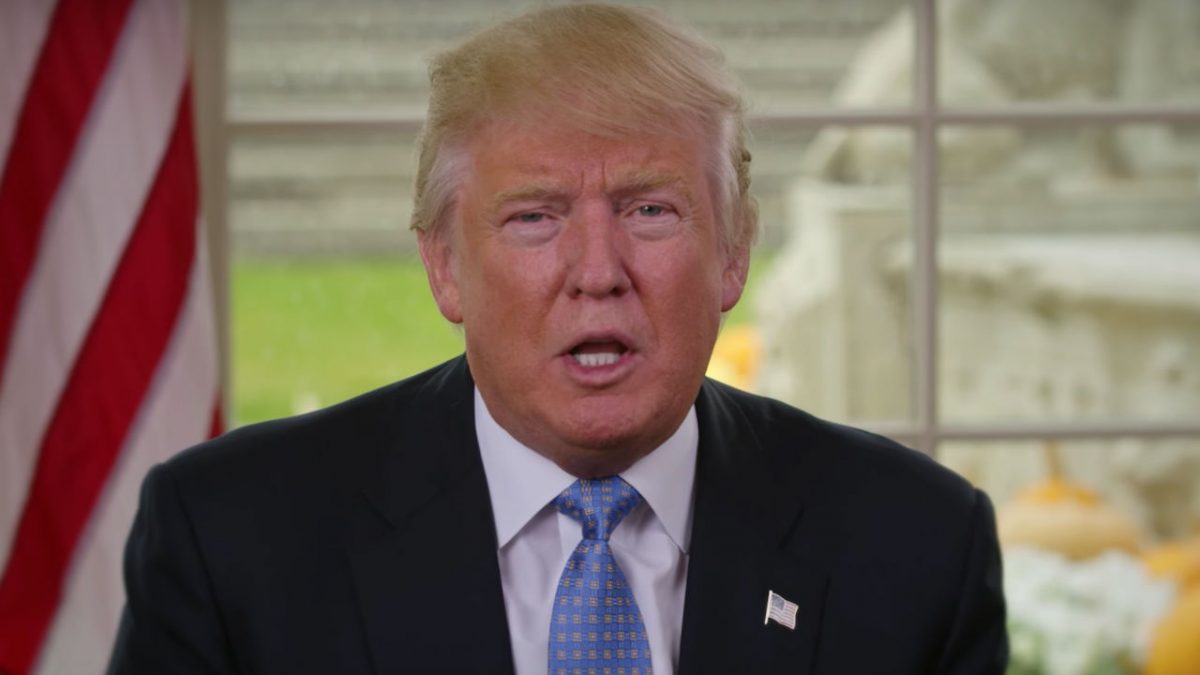 Trump and Schneiderman have a history, given how, for one, the AG went after Trump University. A few years ago, he was the subject of Trump tweets like these:

Wow, l just found out that A.G. Schneiderman met with President Obama in Syracuse on Thursday — and sued me on Saturday! Same as IRS etc.

Governor Cuomo is right about one thing – Attorney General Eric Schneiderman does wear eyeliner! What the hell is up with him?

But there’s one tweet in particular getting some attention tonight:

Weiner is gone, Spitzer is gone – next will be lightweight A.G. Eric Schneiderman. Is he a crook? Wait and see, worse than Spitzer or Weiner

In the category of there is a Trump tweet for everything, here he is on Schneiderman in 2013. (They have feuded for years.) https://t.co/0dR3EpQJxc