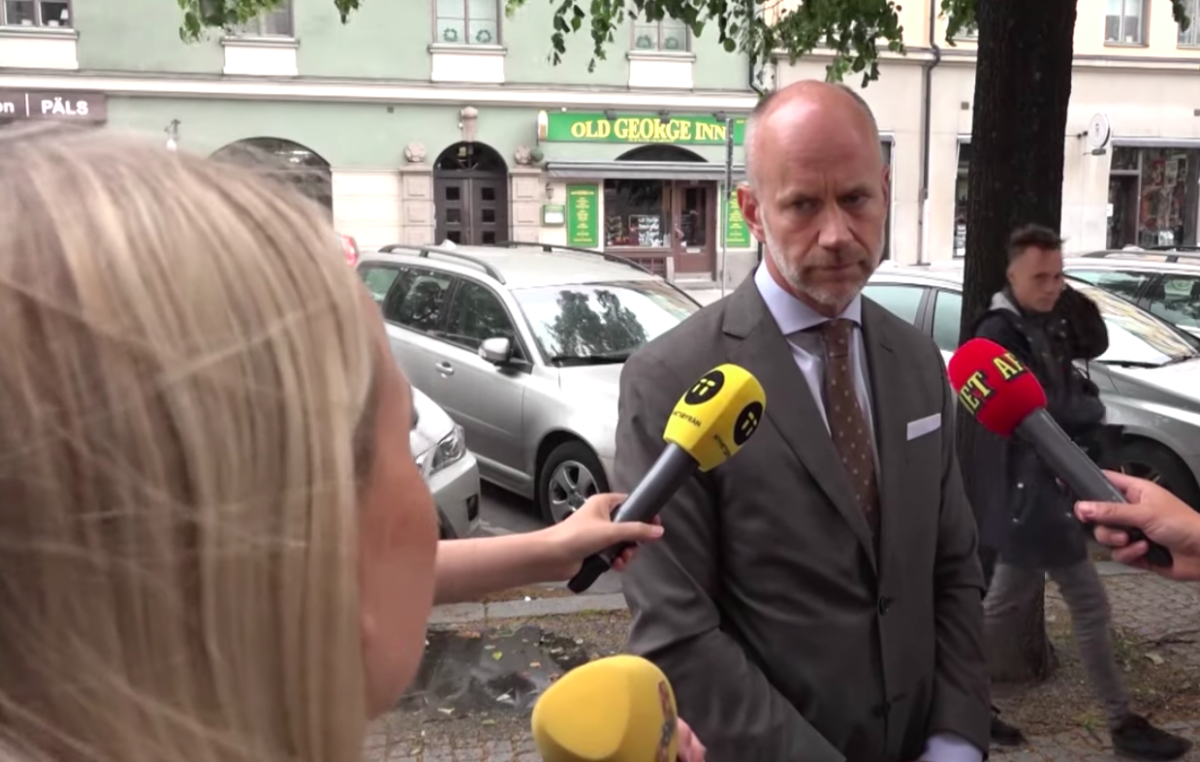 Olsson Lilja was hit in the head and chest by several bullets and the condition of his health is unknown, according to TMZ. The outlet also reported that the gunman wrestled the lawyer in a building stairwell before firing the shots, hopping into an idling SUV, and quickly fleeing the scene. Olsson Lilja, who was conscious after the shooting, was rushed to a hospital in an ambulance after he called authorities.

Police in Stockholm have already arrested several people to question about the murder attempt, including a notable female lawyer who previously received a restraining order against contacting Olsson Lilja; though, the shooter was ID’d as male.

“The police have arrested several people for questioning. The investigation is at an intense stage and the police are working on several different fronts to make progress,” the Swedish Police Authority said in an online statement.

A$AP Rocky, whose real name is Rakim Mayers, hired Olsson Lilja as his attorney after being charged with assault in Stockholm in July. Mayers was held in custody for weeks and eventually convicted of assault, but the East Harlem rapper received a suspended prison sentence and was not forced to serve additional time despite receiving a several thousand dollar fine.