After Parkland, Post-Millennials Are Marching to The Midterm Elections
Opinion

After Parkland, Post-Millennials Are Marching to The Midterm Elections

A member of the generation leading the anti-gun violence movement explains why things are different this time. 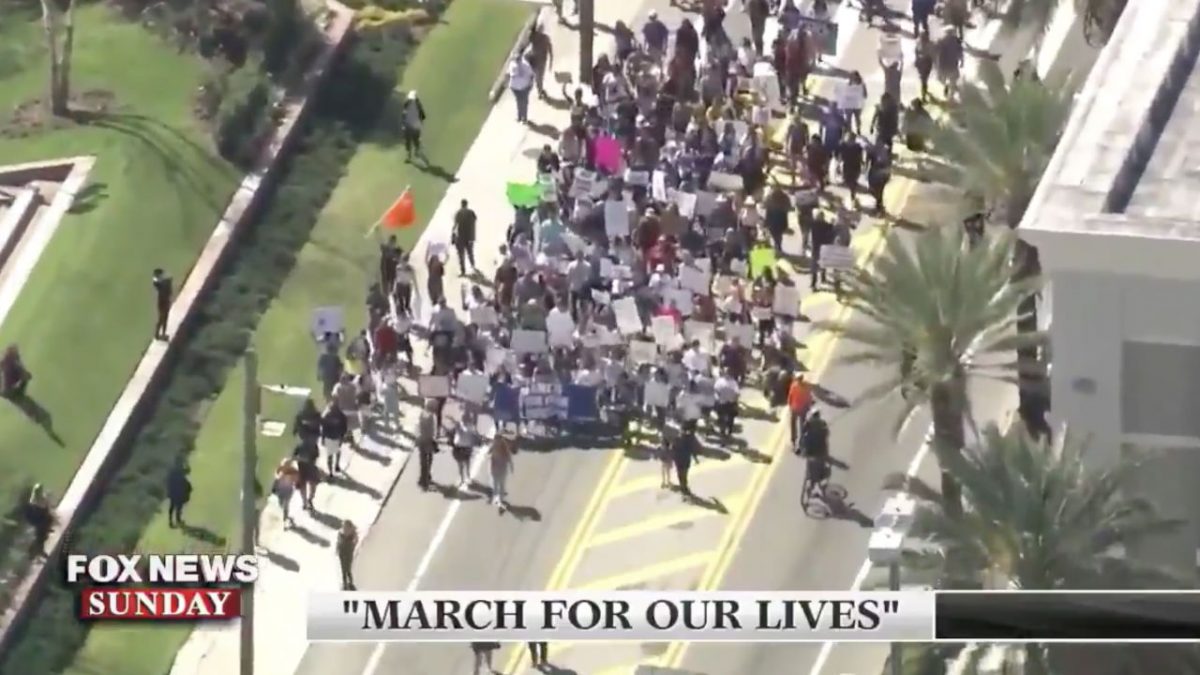 There’s a certain irony in the post-Millennial generation leading the charge for gun safety reform. After all, we were the generation that grew up in the shadow of Columbine. We only know airports that brim with the scanners and TSA uniforms installed after 9/11. We only know schools that bristle with the tension of uncertainty, the potential of a shooter humming somewhere deep in the subconscious. We only know parents who always scan the crowds at sports games and clutch us tightly on the train, terrified of strangers’ capacity for cruelty.

But just the opposite is true.

As the wave of adulthood begins to roll over the first members of my generation, we are undertaking political action on a scale unseen since the protests against the Vietnam War. And just like then, we’re demanding that our government prevent our lives from being meaninglessly taken from us. American youth are coalescing into a single body in the streets and entering into a single chorus demanding action. Almost overnight, we found our political footing and leaped onto the national stage as a player that is to be ignored at others’ peril.

Walkouts, marches, protests, boycotts, and voter registration are the topics traded over high school lunch tables across the country, interwoven with griping over homework and gossip of love interests. American youth have seized the reins of change, unshackled by the cynicism or trepidation of our elders. The jaded reactions most Americans have to shootings – “nothing will change,” “people will forget in a few weeks” – don’t exist among my generation. We refused to accept the status quo as an unfortunate reality, so we stood up in an effort to make a change, regardless of how the deck might be stacked against us. And to the bewilderment of so many pundits and prognosticators, things were different. We changed the conversation. We even changed some laws around the country. And we aren’t done.

So we walk out of class. We march. We chant. And come November, we’ll vote. The ramifications of a large contingent of the country – one that has often been politically apathetic – being engaged and eager to vote are huge. Young Americans have the potential to decide the outcome of the elections, and every available indicator suggests we will. Four years ago, most people aged 18 or a handful of years older paid no attention to the midterms. Young Americans were utterly bored by swing districts, speakerships, and Senate majorities. Now, these concepts draw crowds hundreds of thousands strong – all young, all passionate.

American democracy is a system designed to reward those who participate. Young people know that, and we’re participating. 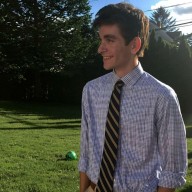