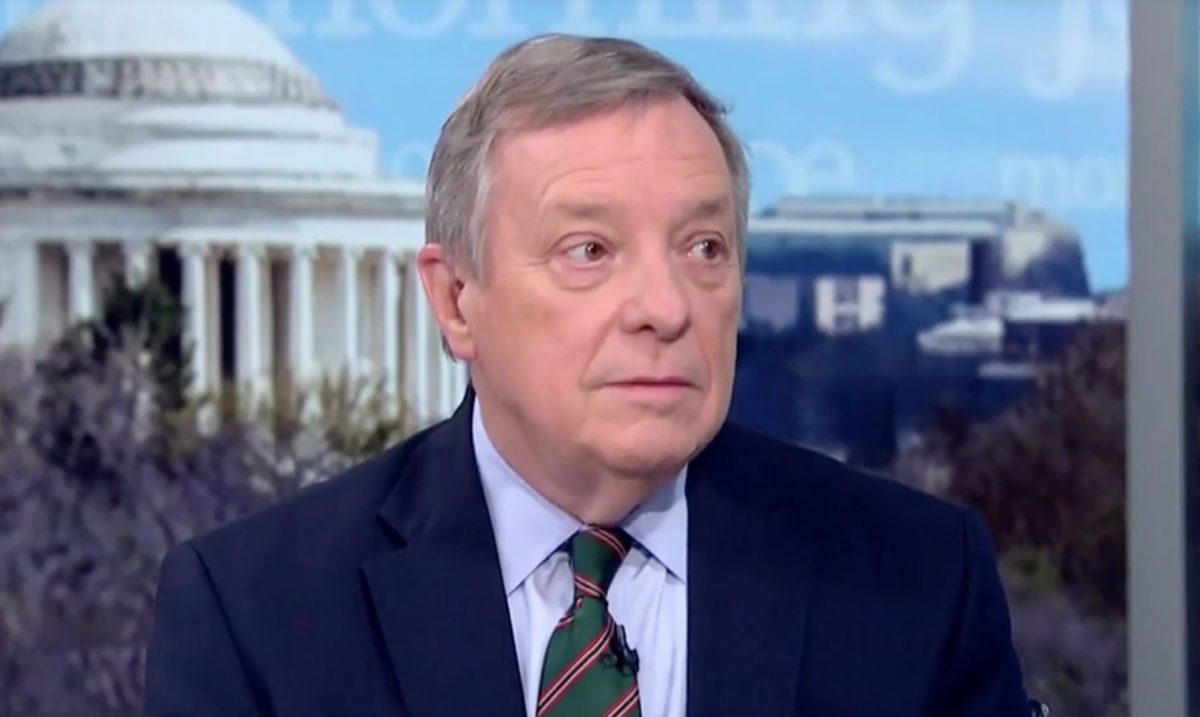 In light of Sinclair’s controversial campaign to share scripted anti-media packages, Senator Dick Durbin (D-IL) is demanding an explanation for their practices on pushing corporate content.

Durbin publicly released a letter to Sinclair chief David Smith, who is still facing a lot of questions after his company ordered all of their local news outlets to promote the same talking points about biased news. Durbin writes that the move “not only compromises the ability of local reporters to serve the unique interests of their viewers, but it undercuts the journalistic integrity of local news anchors.”

Durbin goes on to note that the mandated programming contradicts Sinclair’s representatives who insist that the network “does not dictate the words or content local reports deliver, and that any national content distributed on Sinclair-owned stations is delivered by an identified national correspondent.”

He also asks Sinclair to clarify their policy regarding the “mandated content” local news anchors are asked to deliver.

Sinclair has responded to the controversy by calling it a “misleading” defamation of their campaign to promote journalistic responsibility. A former director for one the company’s local affiliates appeared on CNN today and warned that they take advantage of local journalists and “use that credibility to promote a political agenda.”