Ann Coulter Shows Us How To Perfectly Handle Airline Tyranny 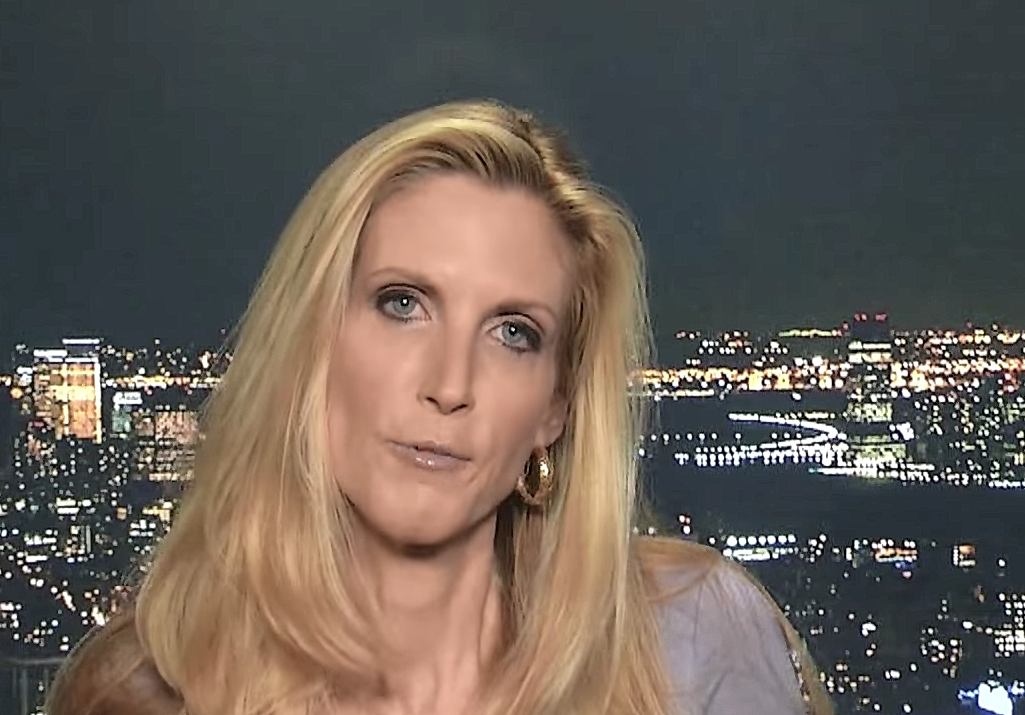 The Washington Post ran a story on Monday morning titled, “Ann Coulter had to switch seats on a Delta flight. Then came the tirade.”

Fully aware of the bias against Coulter, one might be curious as to just what exactly consisted of a “tirade” according to the Post? Did she throw a temper tantrum on the plane? Did she refuse to comply with flight attendants’ requests? Was there an expletive-filled rant? Or did she send out a bunch of tweets complaining about the airline’s service?

“Why are you taking me out of the extra room seat I specifically booked, @Delta?’ Flight attendant: “I don’t know.” pic.twitter.com/a0M1faZXMu

Hey @Delta, you mind telling me why it was an “emergency” to move someone else into the seat I had carefully chosen in advance and booked?

The Post made it a point to acknowledge that there may be some hypocrisy with Coulter and her tweets given the fact that she had been critical of United Airlines’ passenger David Dao’s refusal to comply with authorities when he was asked to vacate his seat on a flight earlier this year. Dao was physically dragged off the flight by airline authorities when he refused to give up his seat to accommodate airline staff who needed the space.

“And some people couldn’t help but remember what she’d said about that United passenger, back when he found himself in similar circumstances — plus getting dragged down a plane aisle with a bloody nose,” the Post says.

“Sorry about the dragging,” Coulter wrote in April. “But convicted pill-mill doctor should be deported.”

Sorry about the dragging, but the convicted pill-mill doctor should be deported. Dreamland https://t.co/Vp5tH4CYe6 https://t.co/vLBcA88xUB

The difference between Ann Coulter and David Dao is that Coulter fully complied with the rules and just complained about it on Twitter. No one would have known there was even an incident had she not tweeted about it. There were no third party cell phone videos of her kicking and screaming, refusing to listen to airline personal or airport authorities.

Ann Coulter’s lack of hypocrisy reveal’s the true hypocrisy among her critics. As always, it isn’t about the incident but rather the personal feelings toward who was involved.

An unruly United Airlines passenger who thinks he can completely defy authority and force his physical removal from the plane becomes somewhat of a folk hero for taking on the much deservedly maligned airline industry. He even receives an undisclosed monetary compensation. Good for him!

Ann Coulter fully complies with airline demands resulting in no delay for other passengers and tweets about it later. What a monster!

Maybe Ann should have just refused to comply and force authorities to drag her down the aisle by her hair.

But Ann Coulter knows that, in a civilized society, we don’t have the luxury of deciding whether or not we feel like complying with the rules and the law. So, your best bet is to comply and then complain about it later on Twitter. Well done Ann!