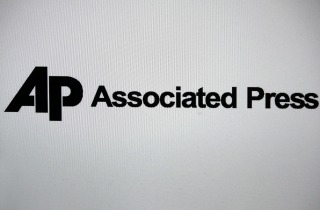 In a new court filing, the Associated Press scolded the State Department for its slow response to the AP’s document requests regarding Democratic presidential candidate Hillary Clinton.

Under the Freedom of Information Act, the AP requested the former secretary of state’s schedules during her tenure at the helm of the department. In Monday’s court filing, the AP questioned the department’s timetable on releasing the requested documents, saying the department waited four months after its March lawsuit to begin processing the request, which was originally made two years ago.

“This crisis, to the extent there is one, is entirely of State’s own making,” the AP wrote in the court filing obtained by Politico.

“AP (and the citizens of this nation) should not have to wait another four years, long after the 2016 election in which Secretary Clinton is a presidential candidate, to receive a full set of her schedules from her tenure as Secretary of State,” the AP continued, requesting that the department devise a schedule such that the document requests are fulfilled by next Spring.

The AP also said that, at the State Department’s current pace, full document production would take more than four years.

“Assuming 20 working days each month, State’s proposal would result in the review of only 20 pages a day,” the AP added in the court filing. “At that rate, one person working an eight-hour day would review one page every 24 minutes. Surely State can — and should — do better than that.”