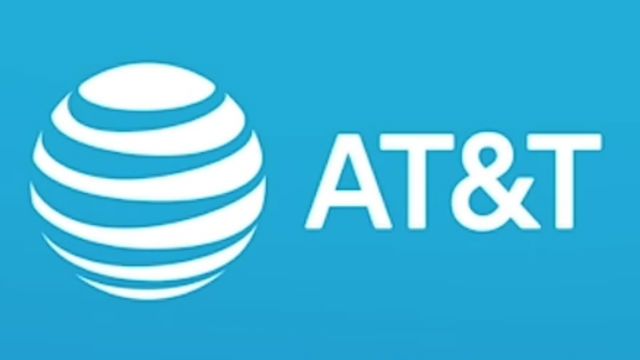 AT&T has announced that their employees will be among the first workers who will benefit from the new national tax plan.

CEO Randall Stephenson has sent out a press release, stating that 200,000 members of their nationwide staff will receive a $1,000 bonus after the new bill becomes law. The statement also says that the telecommunications giant will invest $1 billion in the United States next year.

AT&T ceo tells employees they will get a $1,000 Christmas bonus if Trump signs the bill in time.

(If he waits, as reported, the bonus just arrives later) pic.twitter.com/8N69PxhatT

This news might come as a black eye for Senate Minority Leader Chuck Schumer, who invoked AT&T as he criticized the GOP reform plan in a speech of dissent today:

.@SenSchumer: "Over the last ten years, AT&T has paid an average tax rate of 8% a year; they have 80,000 fewer employees today than they had then. Tax breaks don't lead to job creation. They lead to big CEO salaries and money for the very, very wealthy." pic.twitter.com/2uct3u0mY6

AT&T has been in the political news quite a bit recently, due to the intrigue surrounding the Justice Department’s decision to block their merger with Time Warner. This has prompted a few questions about whether the DOJ’s actions have anything to do with President Trump‘s hatred for one of AT&T’s biggest assets: CNN.

Could this be a matter of good PR and getting into the president’s good graces? Guess we’ll all find out together.