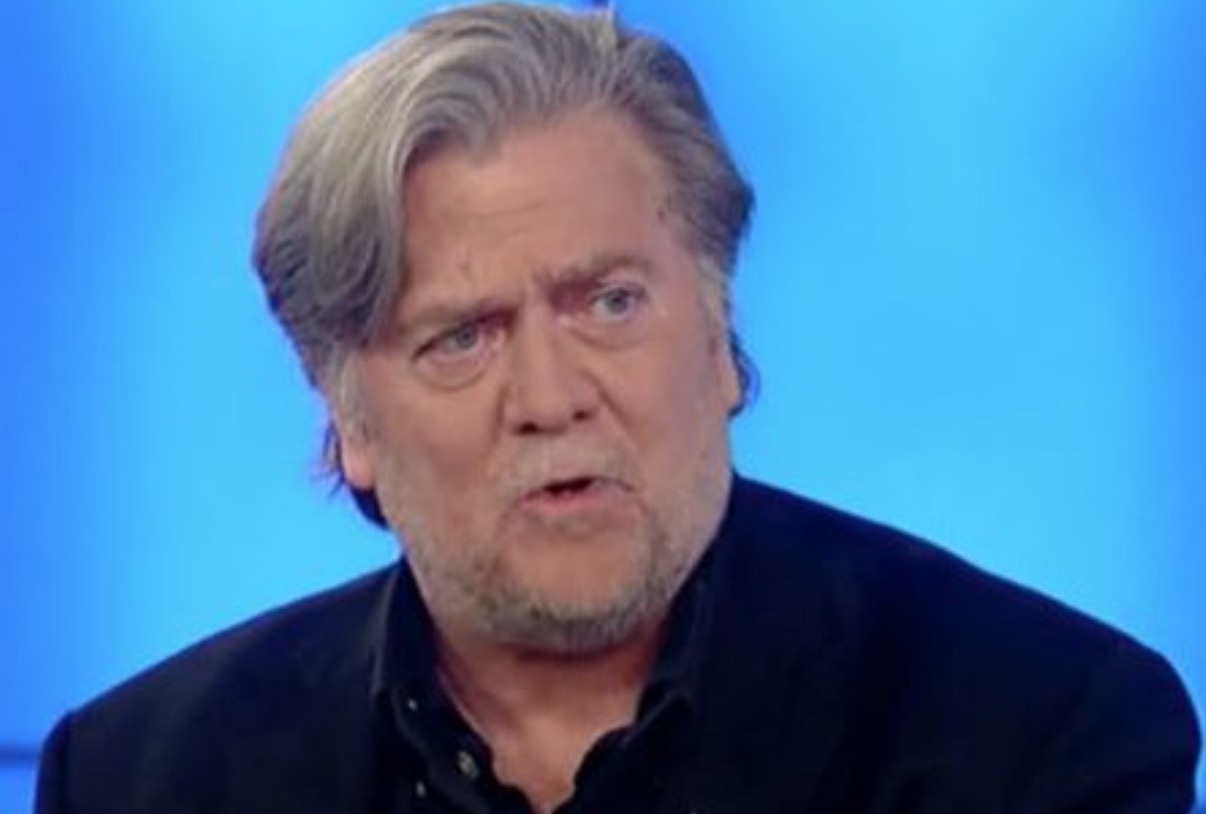 A new report indicates that Steve Bannon‘s attorney sent questions to the White House yesterday while Bannon was still in the middle of the interview where he refused to answer questions from lawmakers.

Bannon was subpoenaed by the House Intelligence Committee on Tuesday after he claimed executive privilege and declined inquiries about his previous work for President Trump. According to the Associated Press, Bannon’s attorney Bill Burck communicated with the White House counsel’s office during yesterday’s hearing, and asked them about which questions they should not respond to:

That’s according to people familiar with the closed-door session who spoke to The Associated Press on condition of anonymity because they were not authorized to speak publicly.

During the day-long interview Tuesday, Bannon’s attorney Bill Burck was asking the White House counsel’s office by phone whether his client could answer the questions. He was told by that office not to discuss his work on the transition or in the White House.

It’s not clear who Burck corresponded with, though the AP noted that the attorney is also representing White House lawyer Don McGahn while he is being probed for Robert Mueller’s special counsel investigation on Russia

Bannon’s subpoena from the House comes after he received a grand jury subpoena from Mueller last week, which means he has to give testimony before the special counsel as well.